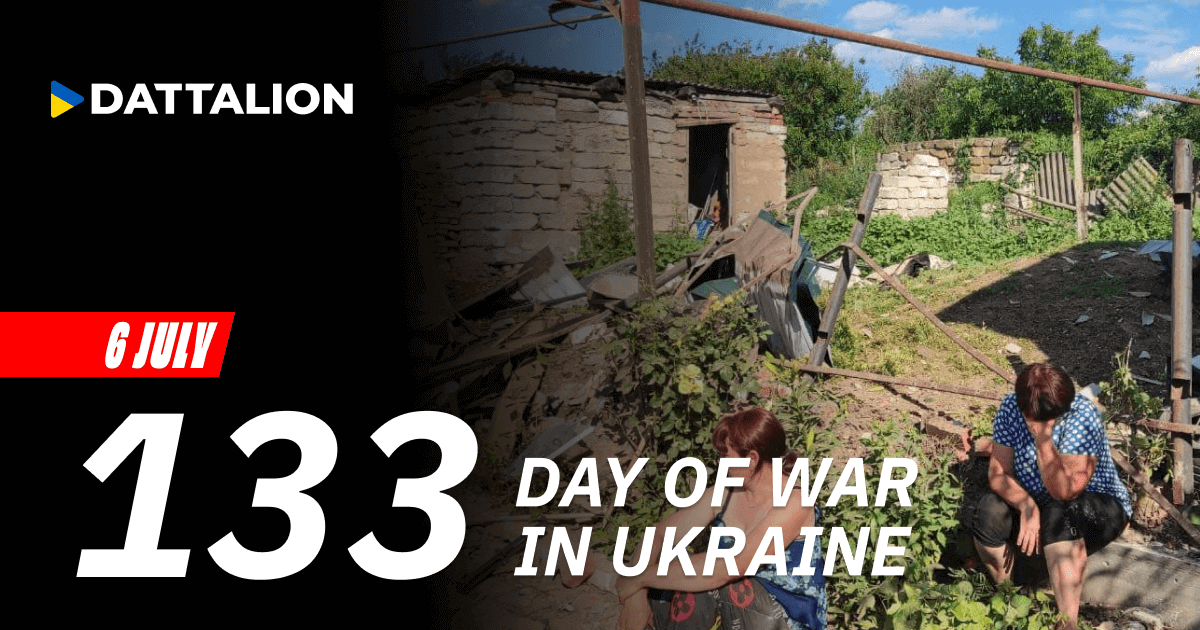 1. Kharkiv region. At night, the occupiers launched 5 rockets on Kharkiv. One attack destroyed a central building of Kharkiv Pedagogical University, killing the security guard, 40. Other rockets launched from the territory of russia hit Novobavarskyi, Kyivskyi, and Osnovyanskyi districts.

2. Odesa region. The enemy launched a Kh-31 missile from a Su-35 aircraft. Air defense forces intercepted the missile over the sea.