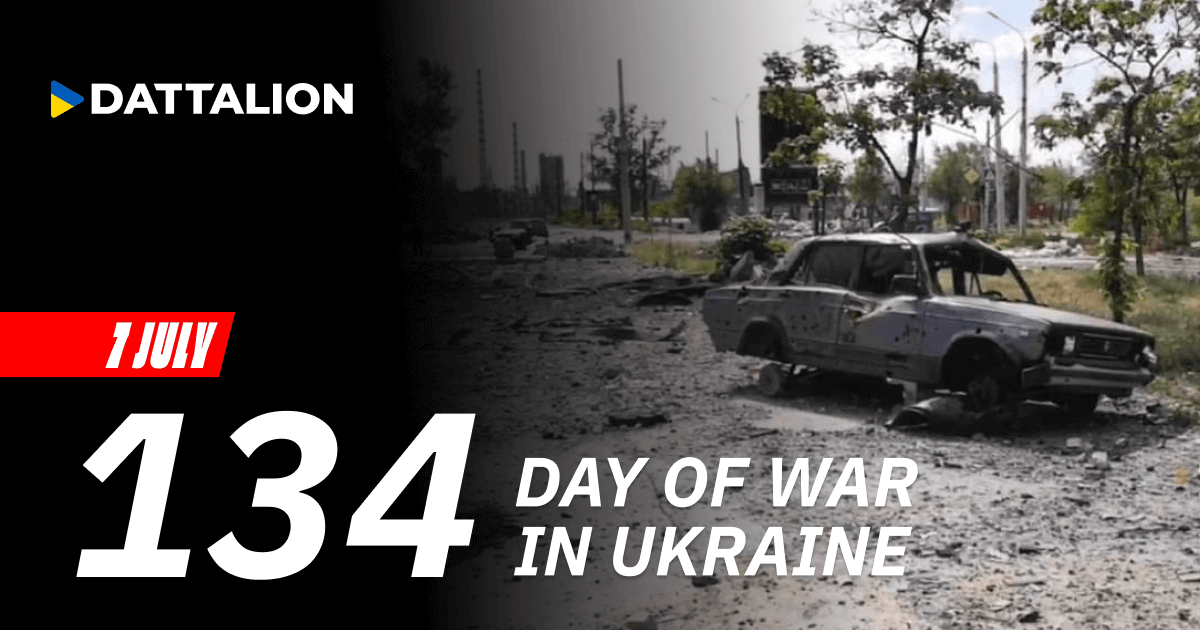 2. Kharkiv region. Reportedly, the occupiers again shelled one of the districts of Kharkiv city using MRLs. At least three people were killed.