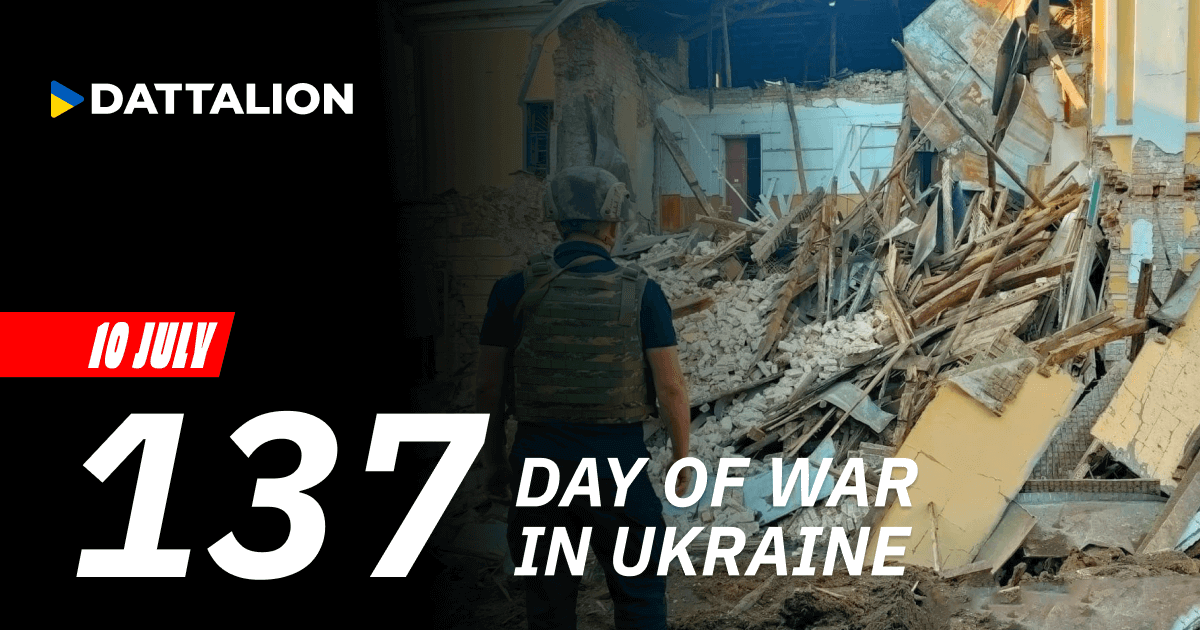 1. Dnipropetrovsk region. The russian troops once again shelled the residential quarters of the Inhulets district of Kryvyi Rih using Grad MRLs, dropping 10 rockets on the city. Two women, 20 and 41, died, and two more people are hospitalized with shrapnel wounds. Another attack was on Ratushne village.

2. Kharkiv region. The russian troops launched another rocket attack on Kharkiv, partially destroying an educational facility and a residential building. A 62-year-old man was hospitalized.

3. Donetsk region. The occupiers rained rockets from Uragan MRLs on a 5-story building in Chasovyi Yar. Fifteen bodies have been recovered from the rubble, and 5 wounded were rescued. At least 30 residents may still be under the rubble, including children.