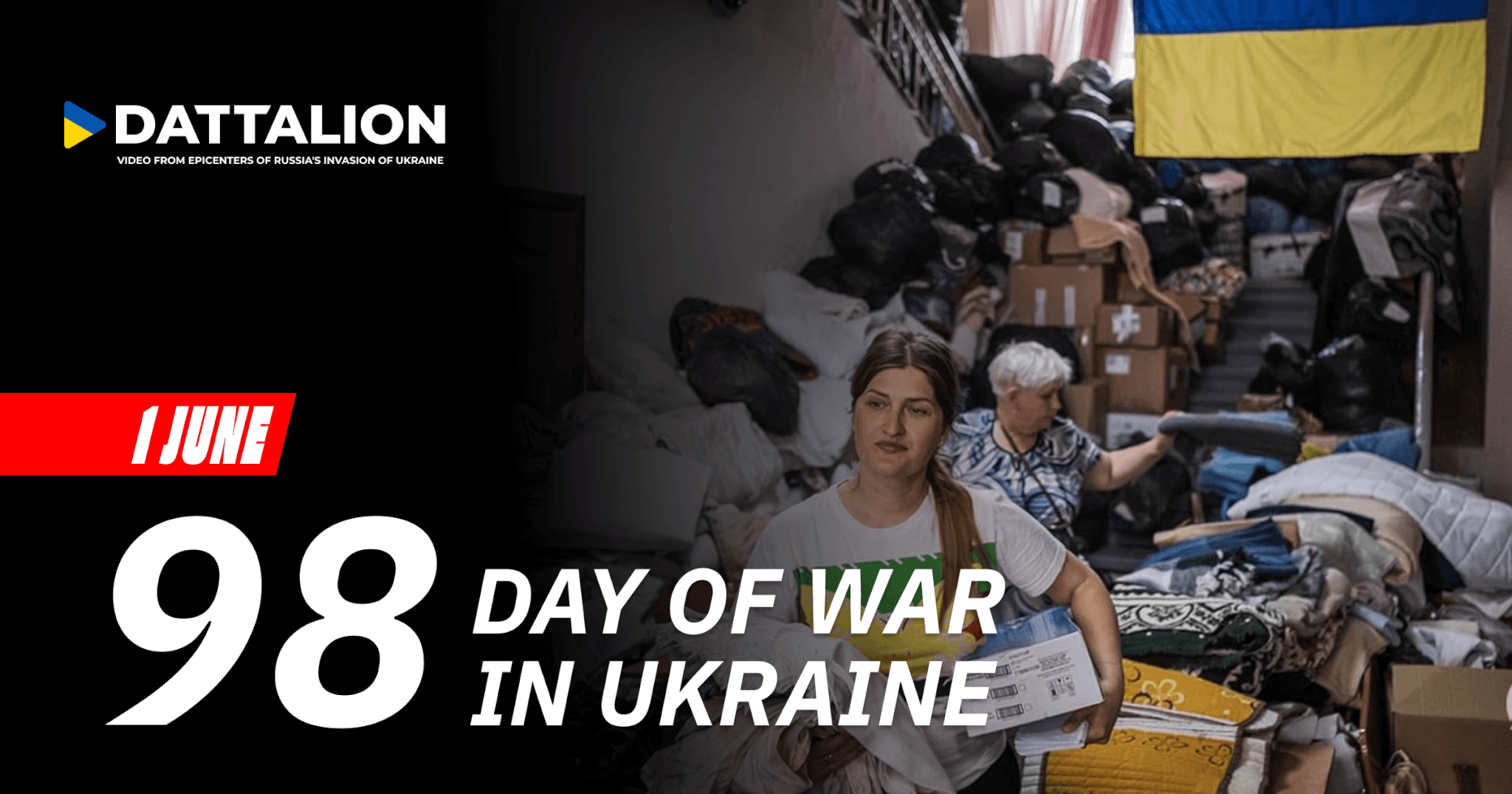 1. Lviv region. Russian occupiers launched a missile strike on a transport infrastructure facility in the Stryi district. Five people were injured. In Lviv, empty school buses were placed in the city square in memory of 243 children that died due to russian aggression.

2. Over 100,000 people remain in Mariupol. They lack water and food. The occupiers allow them to drink in exchange for work.

3. Humanitarian cargo was delivered to the Hirske community, Luhansk region. Nine residents were evacuated. One of the buses came under fire near Vrubivka, but people remained unharmed.