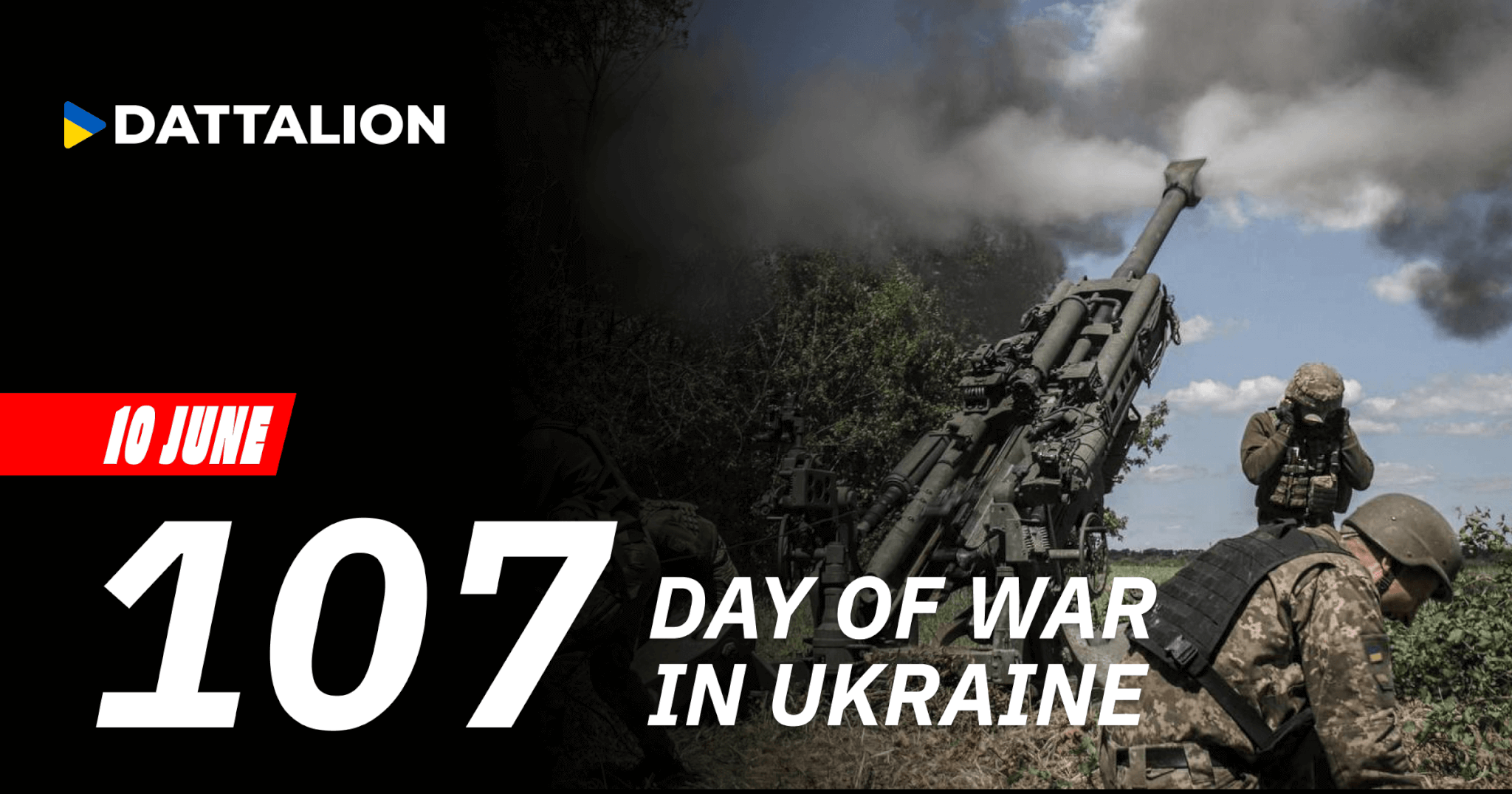 1. The russian forces shelled the border areas of Sumy and Chernihiv regions seven times using mortars and artillery. The occupiers dropped about twenty 120-millimeter mines from the Bryansk region of russia.

2. An explosion rocked the occupied Donetsk downtown. The blast was centered near the administration of the self-proclaimed Donetsk People’s Republic leader.

3. At least three explosions took place in Kharkiv. Information about the victims is being clarified. Russia is perpetrating genocide against the Ukrainian people. Ukraine needs more weapons to stop the war and save more lives.