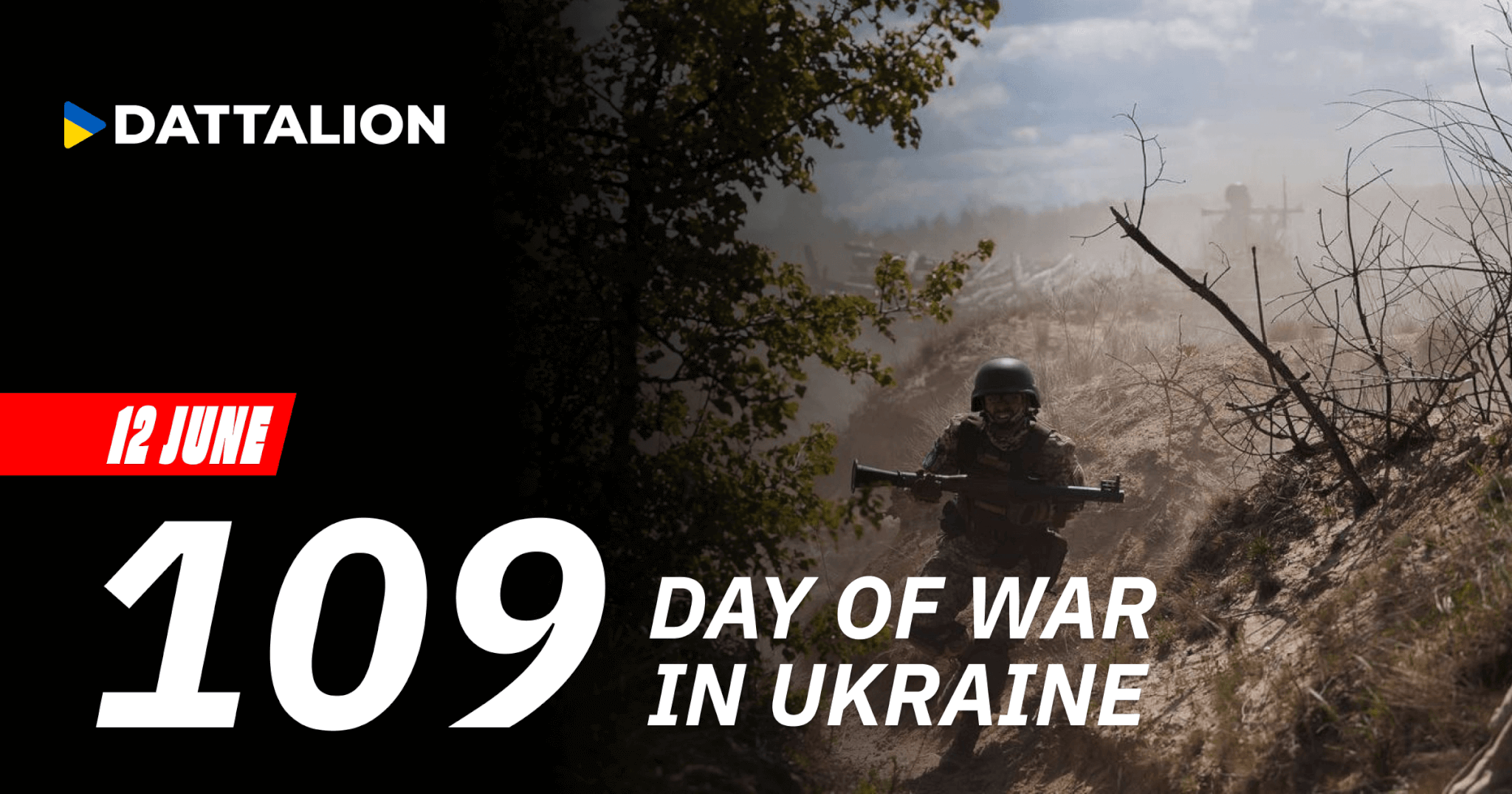 2. Chortkiv, the Ternopil region, was heavily shelled. 23 people got injured, including a 12-year-old girl.

3. Luhansk region. The occupiers hit the Vrubivka village with a flamethrower system burning down many houses. The occupiers forcibly deported Popasna residents to Pervomaisk and looted their homes. In Sievierodonetsk, russian forces fired artillery at the last overpass to the city. In Lysychansk, a child, 6, died during the enemy shelling.

4. In Chuhuyiv, the Kharkiv region, a private house collapsed due to shelling. Five people died under the rubble. Another attack hit a children’s health camp.

5. In two days, the russian occupiers carried out 16 attacks in the Donetsk region.

Russia is perpetrating genocide against the Ukrainian people and foreign nationals fighting for Ukraine’s liberty. Ask your government to supply Ukraine with more weapons and provide security guarantees for evacuation corridors.