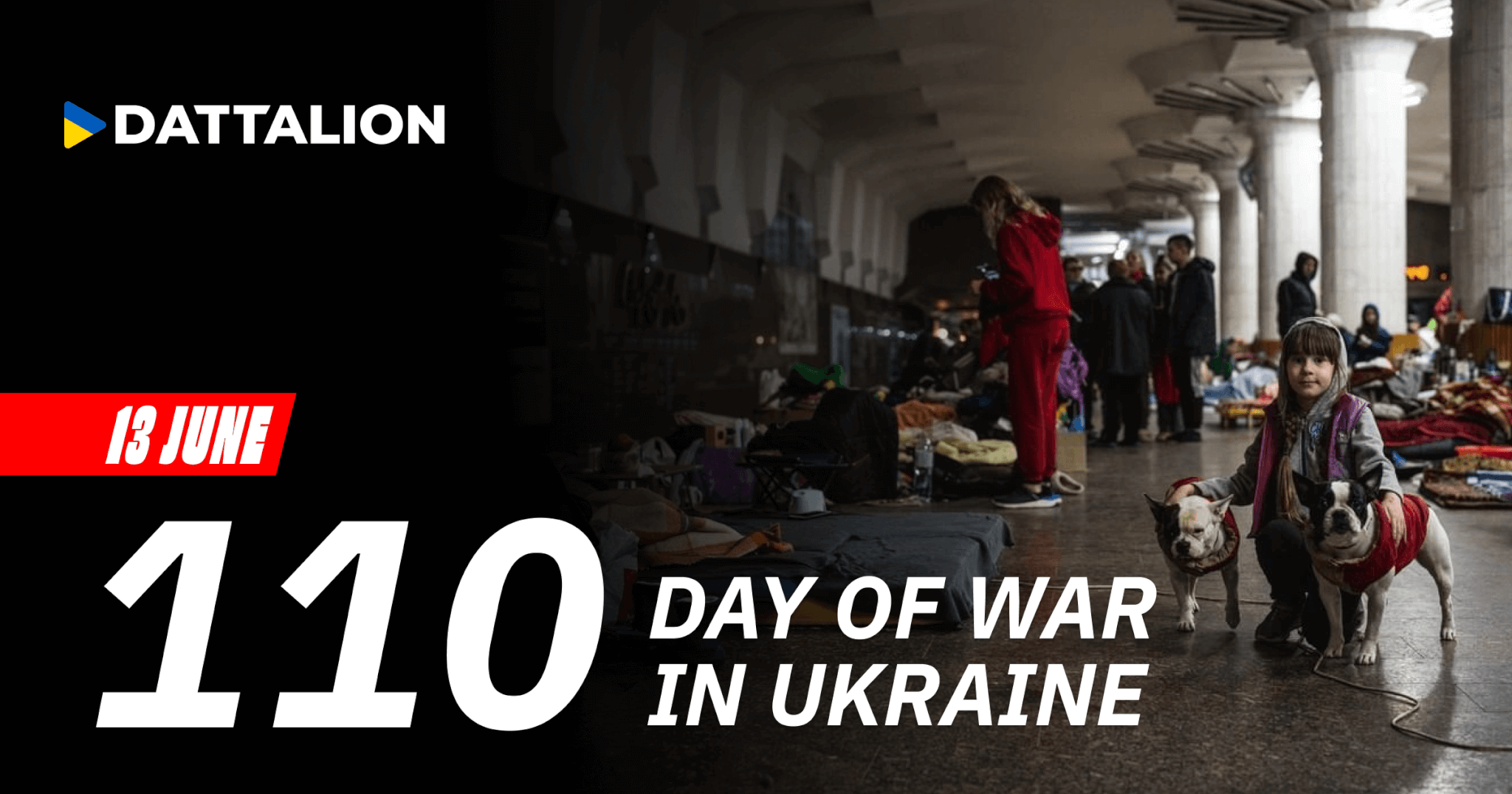 1. Luhansk region. Former British Army soldier Jordan Getley gave his life for Ukraine in the fight for Sievierodonetsk. The occupiers fired large-caliber artillery at the Sievierodonetsk Azot plant that sheltered about 500 people. Mass evacuations and transportation of humanitarian goods are currently impossible due to the shelling.

2. Chernihiv region. The occupiers fired three missiles at the city of Pryluky.

3. Donetsk region. Three civilians died, and five were injured in the Ukrainian-controlled villages of Avdiyivka, Novoselivka Persha, and Kurakhivka.