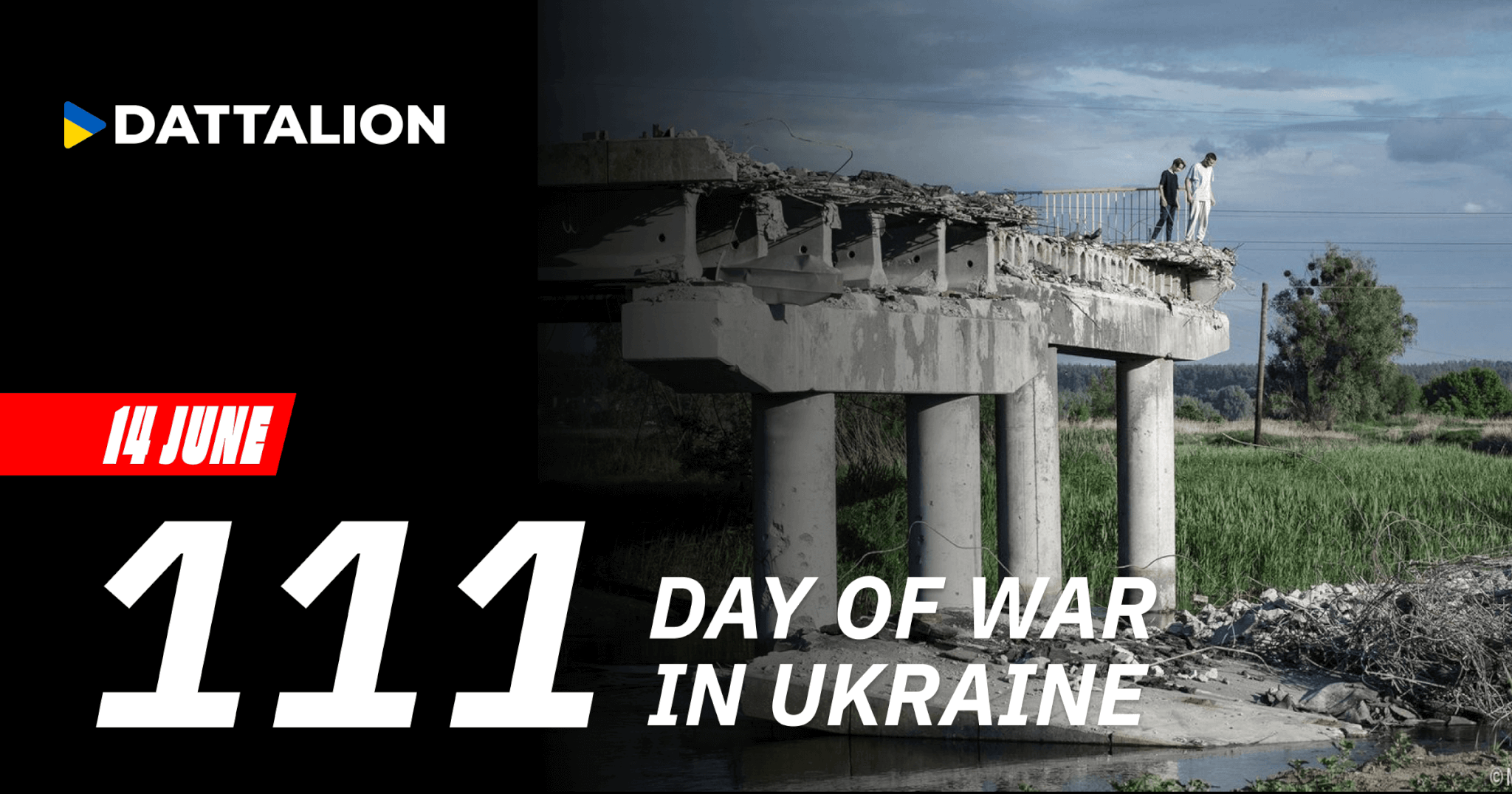 3. Lviv and Khmelnytsky Regions. Russian missiles were shot down over both regions during an air raid. In Lviv Region, the fragments fell on a brick factory. At least four people suffered minor to medium injuries, one of them a child.