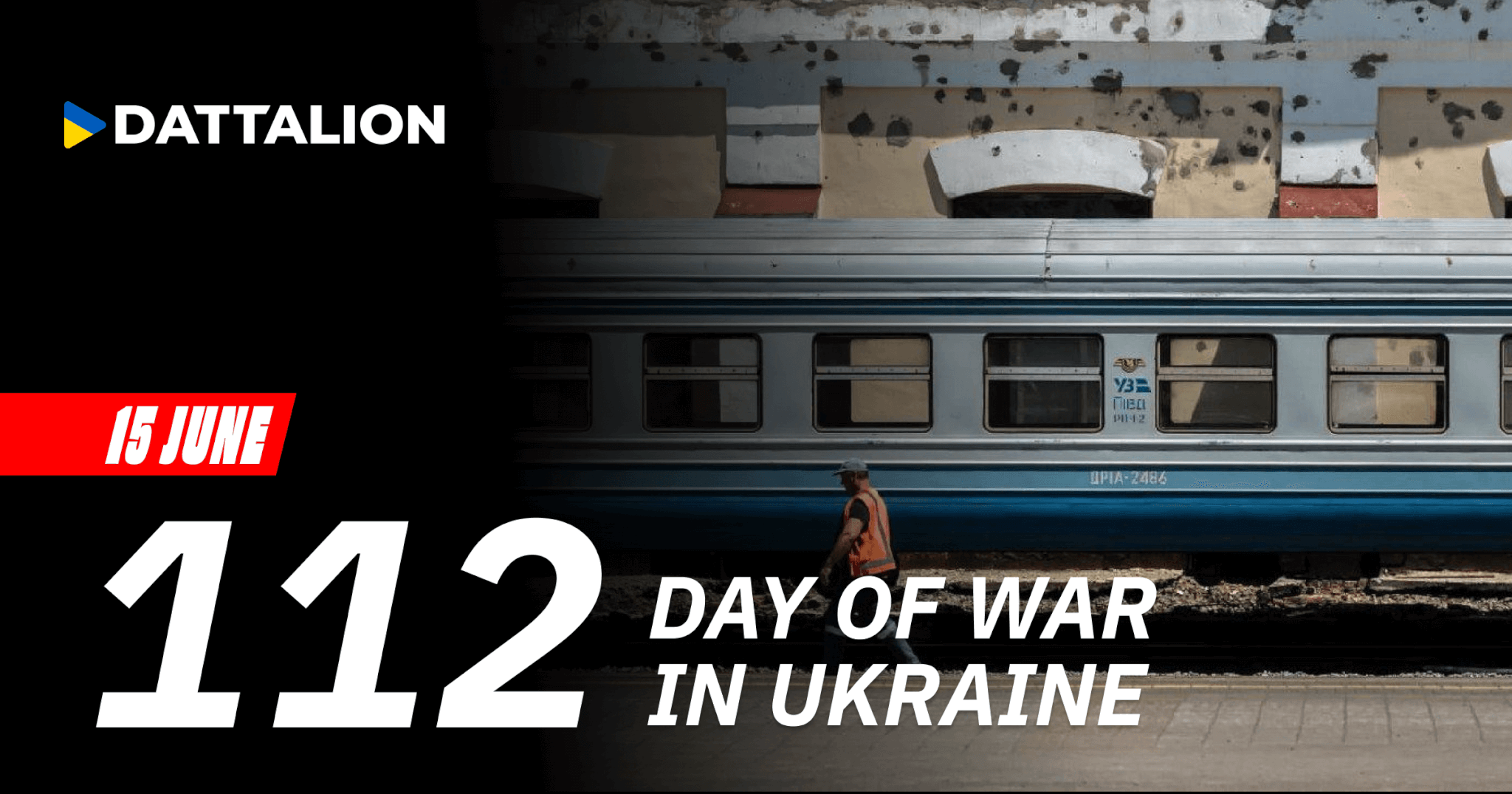 1. 313 children killed and 579 injured during the Russian invasion of Ukraine, according to General Prosecutor. Most children have suffered in Donetsk (291) and Kharkiv (169) regions.

3. Luhansk region. The Russians fired on Kadyevka, which is under control of the so-called “LNR”. According to the latest statements, 4 people were killed and 5 were injured. 10 houses were damaged.