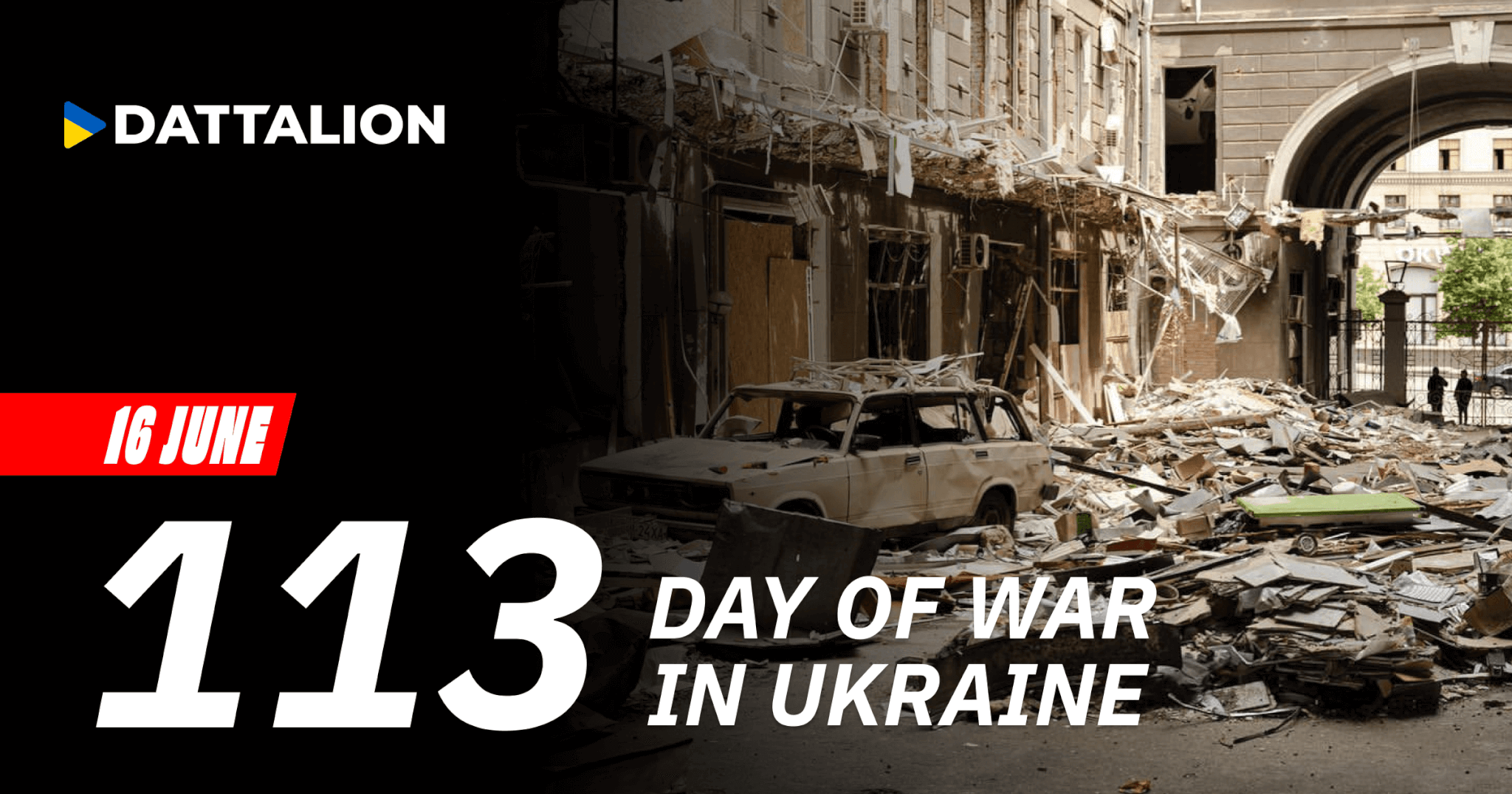 2. Sumy region. The occupiers fired missiles at Sad and Krasnopillia communities. Four people were killed, and at least six were injured.