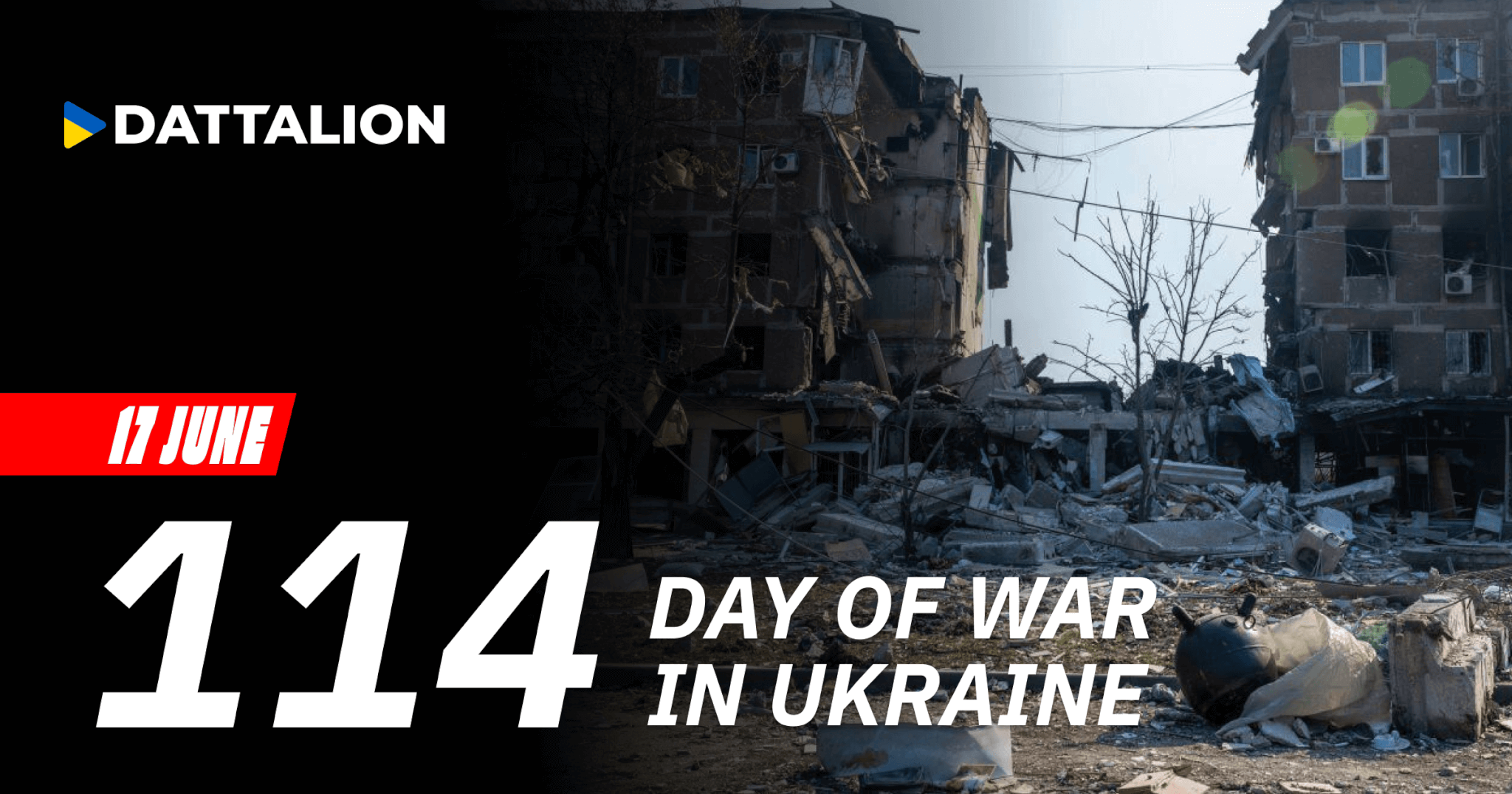 2. Luhansk region. Evacuation from the Azot plant in Sievierodonetsk is impossible due to constant shelling and fighting. Currently, 568 people are in the shelter, including 38 children. Last month, people were offered to evacuate, but they refused.