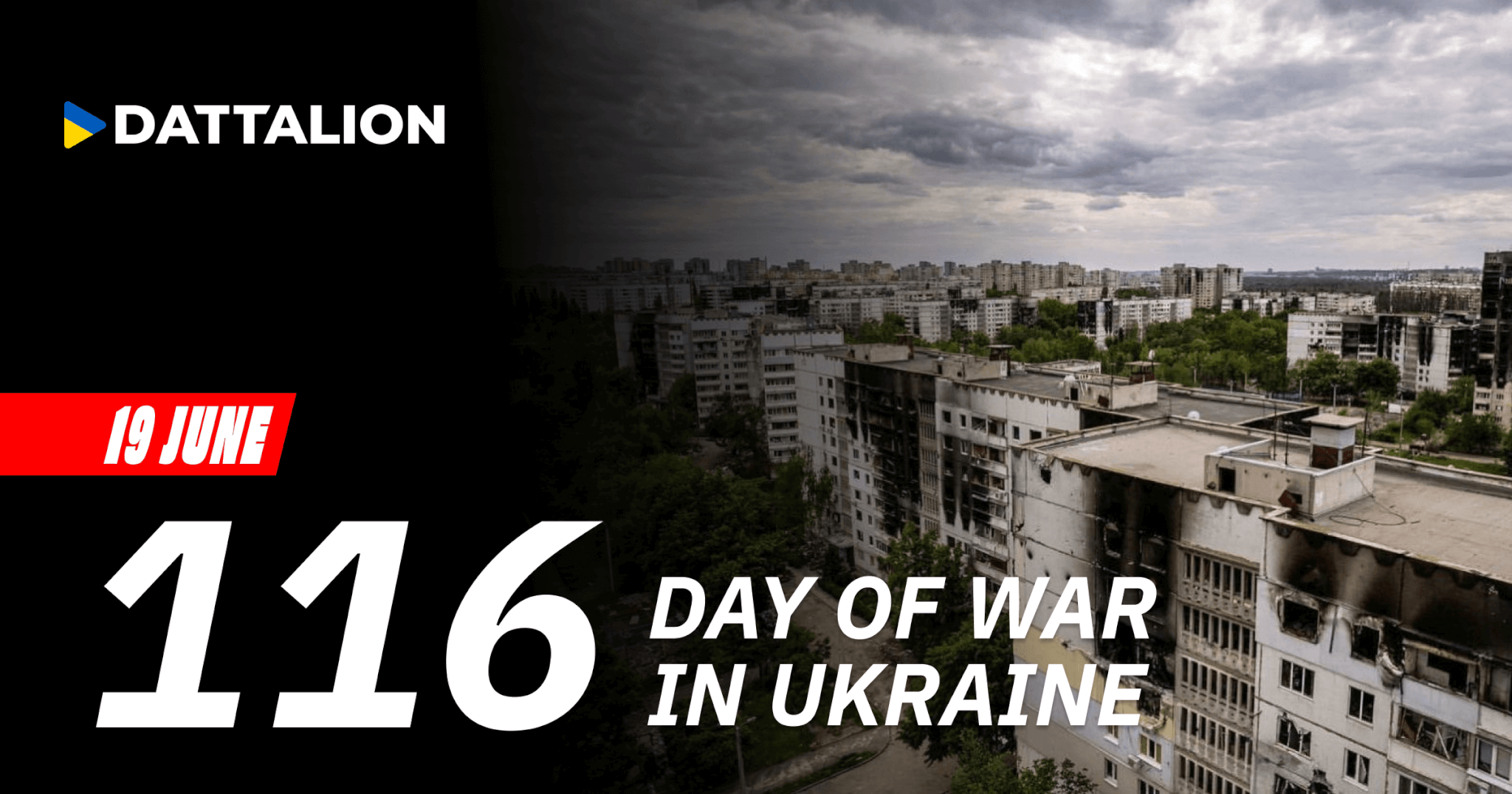 3. Kharkiv region. In the Izium district, the occupiers fired on a gas processing plant.

4. Kyiv region. In the Vyshhorod district, the air defense systems intercepted an enemy projectile. There were no casualties or fires.