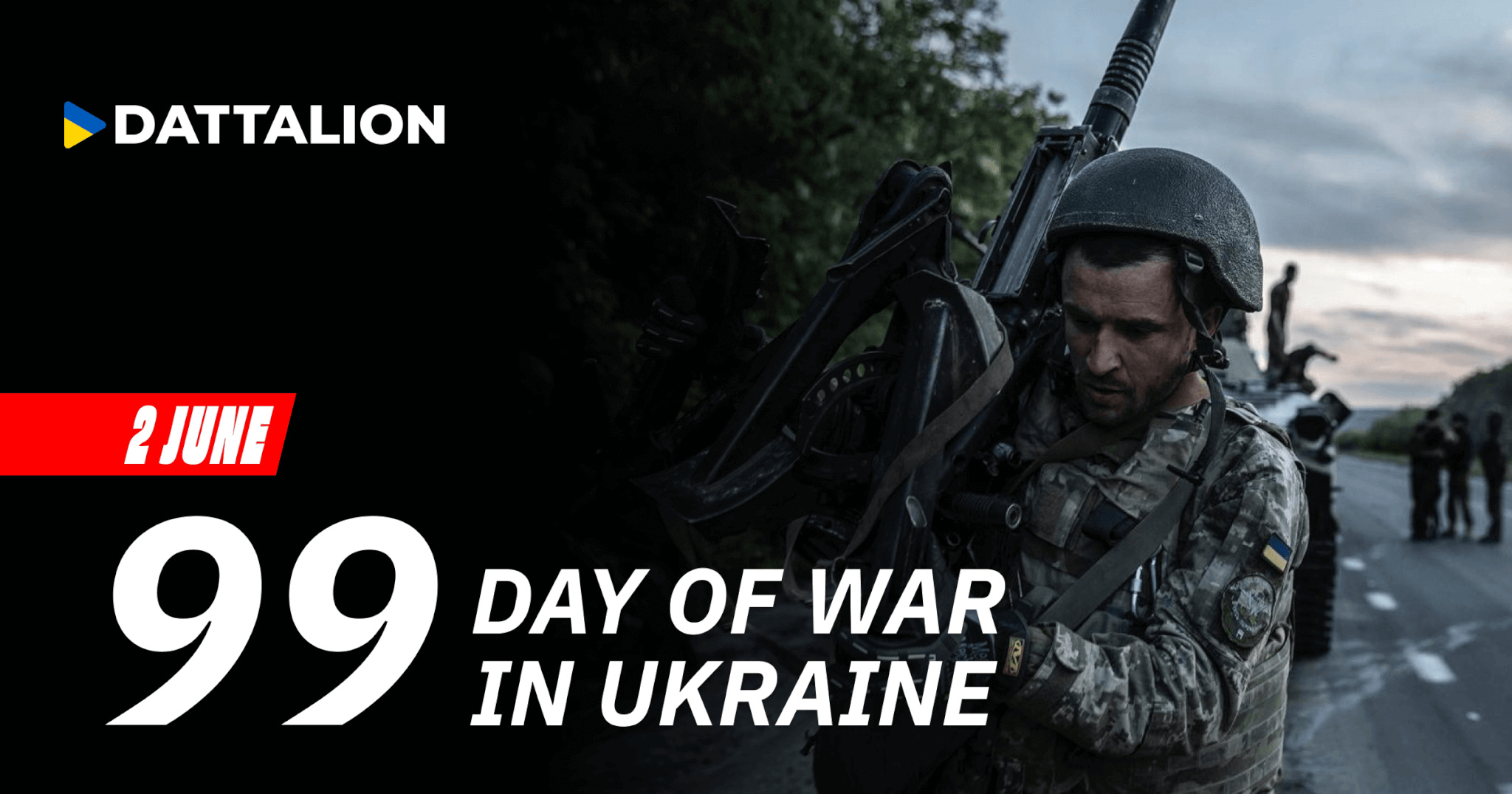 1. At night, russian troops launched 3 air strikes on the Krasnopillia community, the Sumy region. At least three were injured.

3. In Sievierodonetsk, 800 people hid in the bomb shelters near the Azot plant, systematically shelled by russians.

4. One-fifth of Ukraine’s territory is currently under russian control. Reportedly, the Donbas region is almost destroyed. The fighting continues along the front line that exceeds one thousand kilometers.