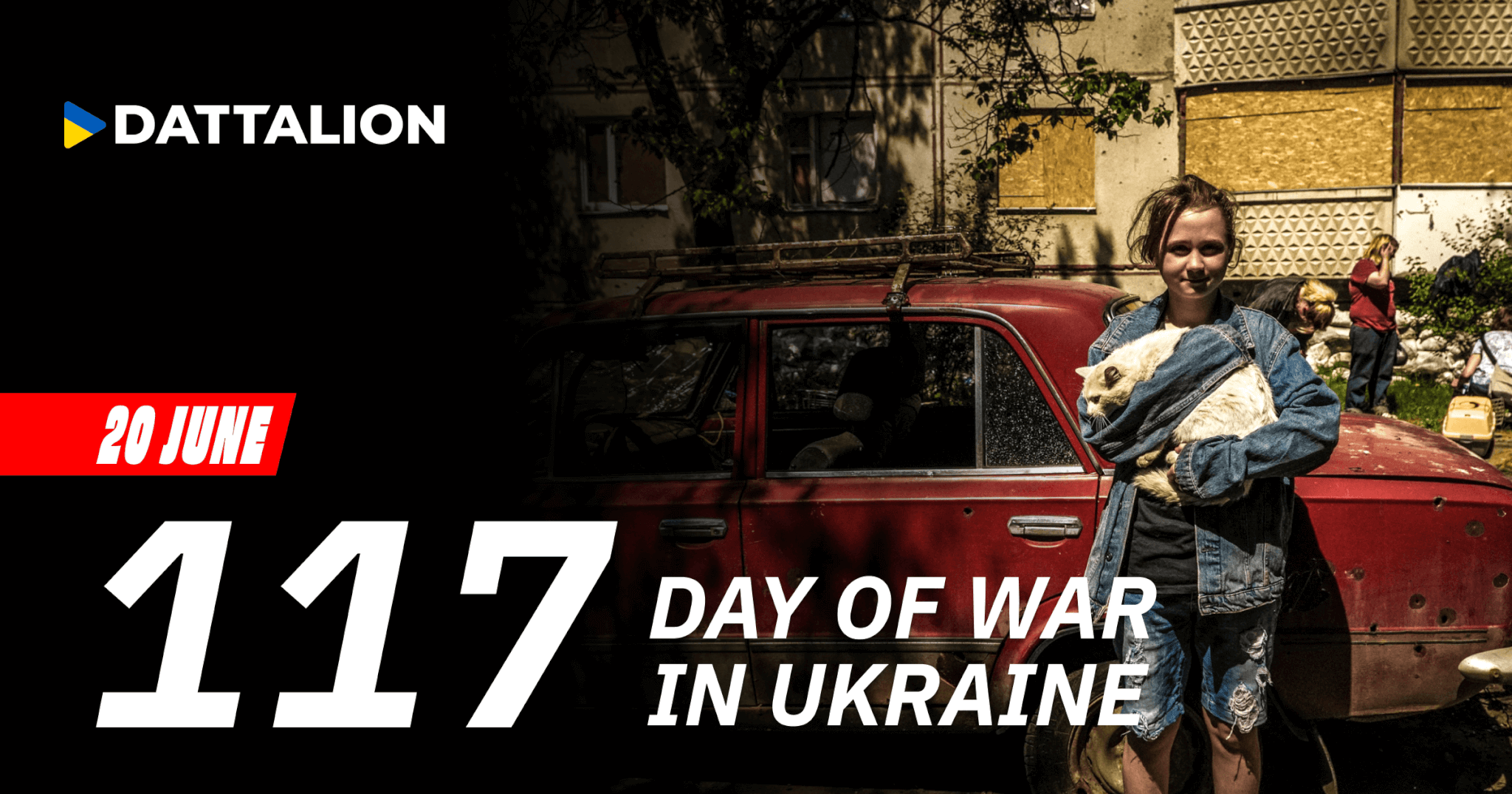 1. Donetsk region. During the day, russian troops killed at least 2 civilians in the region and injured 12.

2. Dnipropetrovsk region. The invaders fired artillery at the Kryvyi Rih district. A house burned down in Velyka Kostromka, no one was injured. In the Novomoskovsk area, rescuers had been fighting the fire caused by a rocket attack for two days. The death toll from the missile strike on the oil depot in the Dnipropetrovsk region on June 18 has risen to three.

3. Mykolayiv region, Odesa region. In 3 hours, the occupiers launched 14 missiles in the south of Ukraine. Ochakiv, the mouth of the Danube river, Bilhorod-Dnistrovskyi, and Odesa were hit. No casualties among civilians.