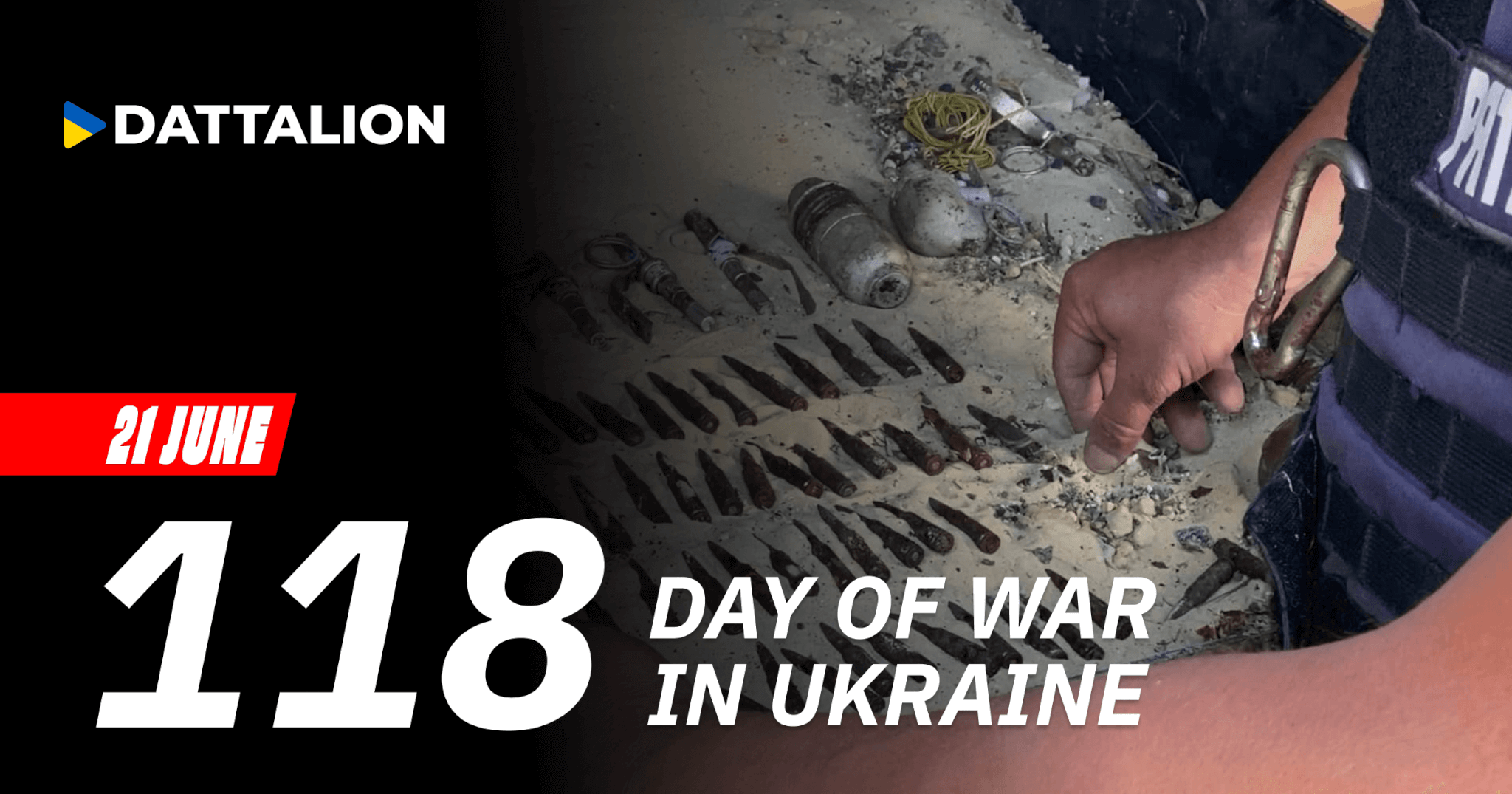 1. Donetsk region. On June 21, russian troops killed at least three civilians and injured two. During the attack on Avdiyivka, the occupiers used magnesium-charged Grad MLRS, destroying a school. Reportedly, this is the third school blasted by the occupiers in the city.

2. Kharkiv region. The occupiers once again shelled residential areas of Kharkiv. The attack killed 15 civilians, including an 8-year-old child, and wounded 16.