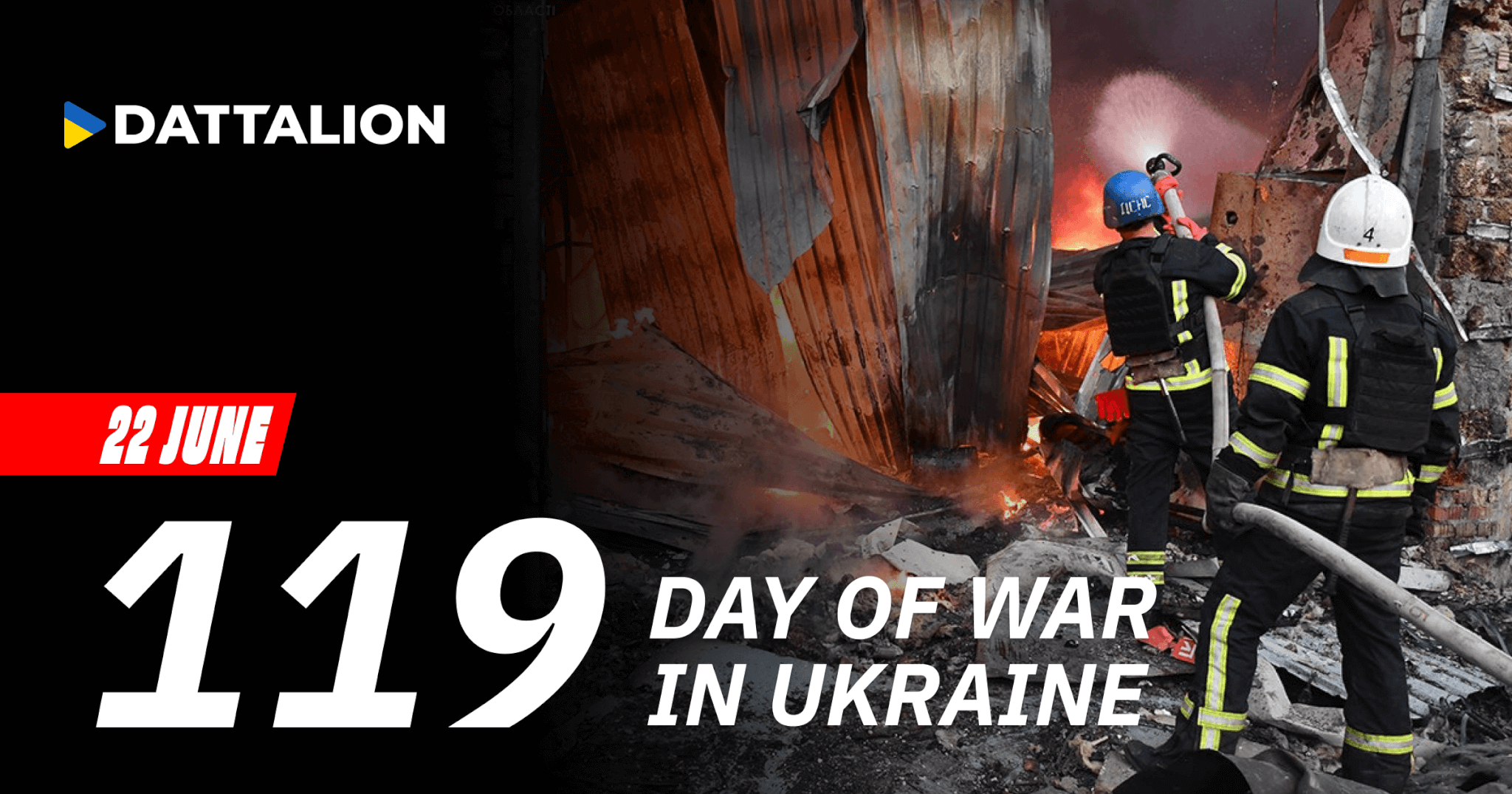 1. Sumy region was again under attack. Four people were injured in the kamikaze drone attack, and two of them were hospitalized in critical condition.

3. Kharkiv region. The russian troops carried out a mortar attack on the Pryshyb village. Five civilians were killed.