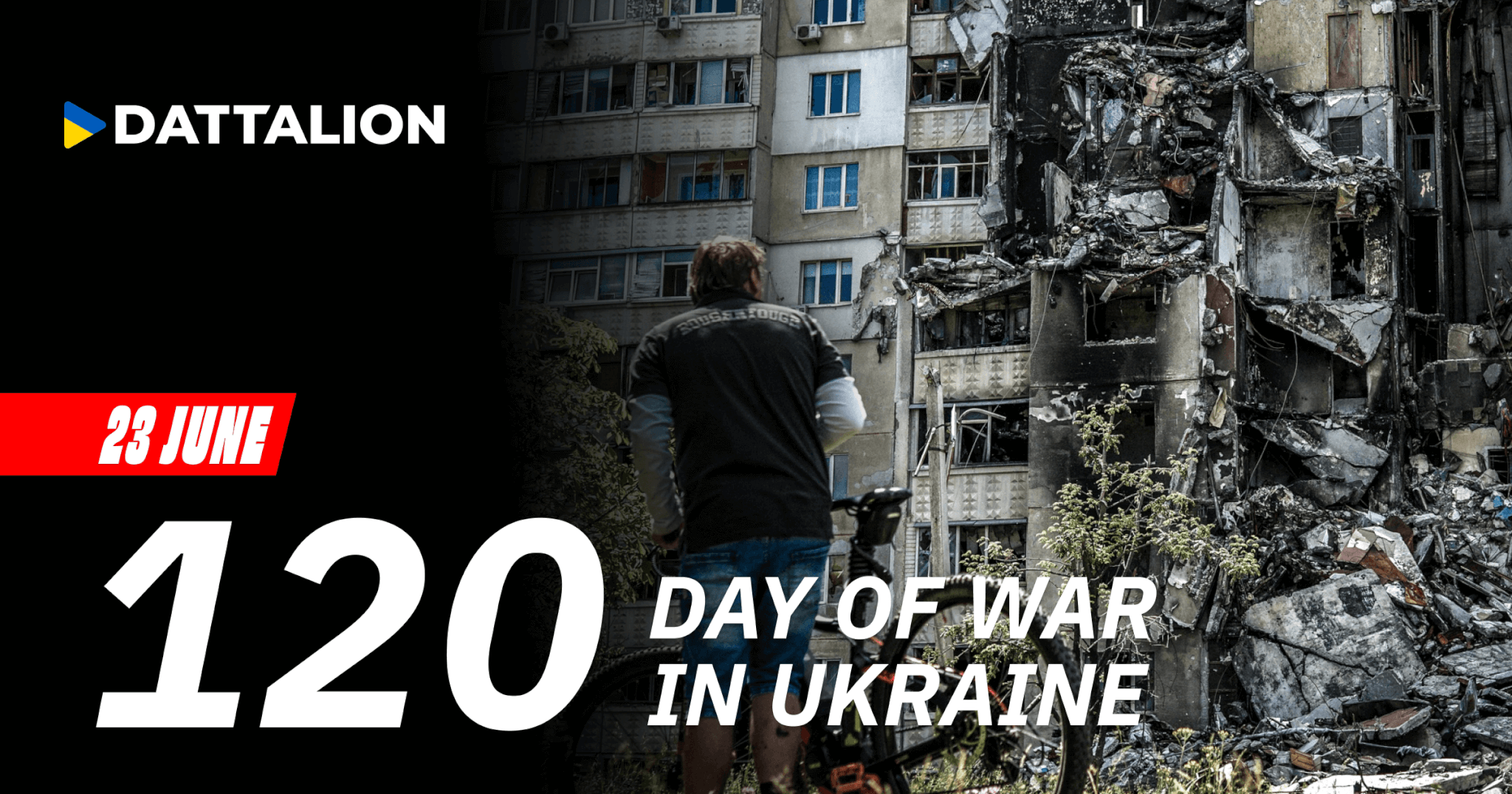 Ukraine is experiencing catastrophic economic damages due to russia’s military aggression, which has already started to impact the global economy.