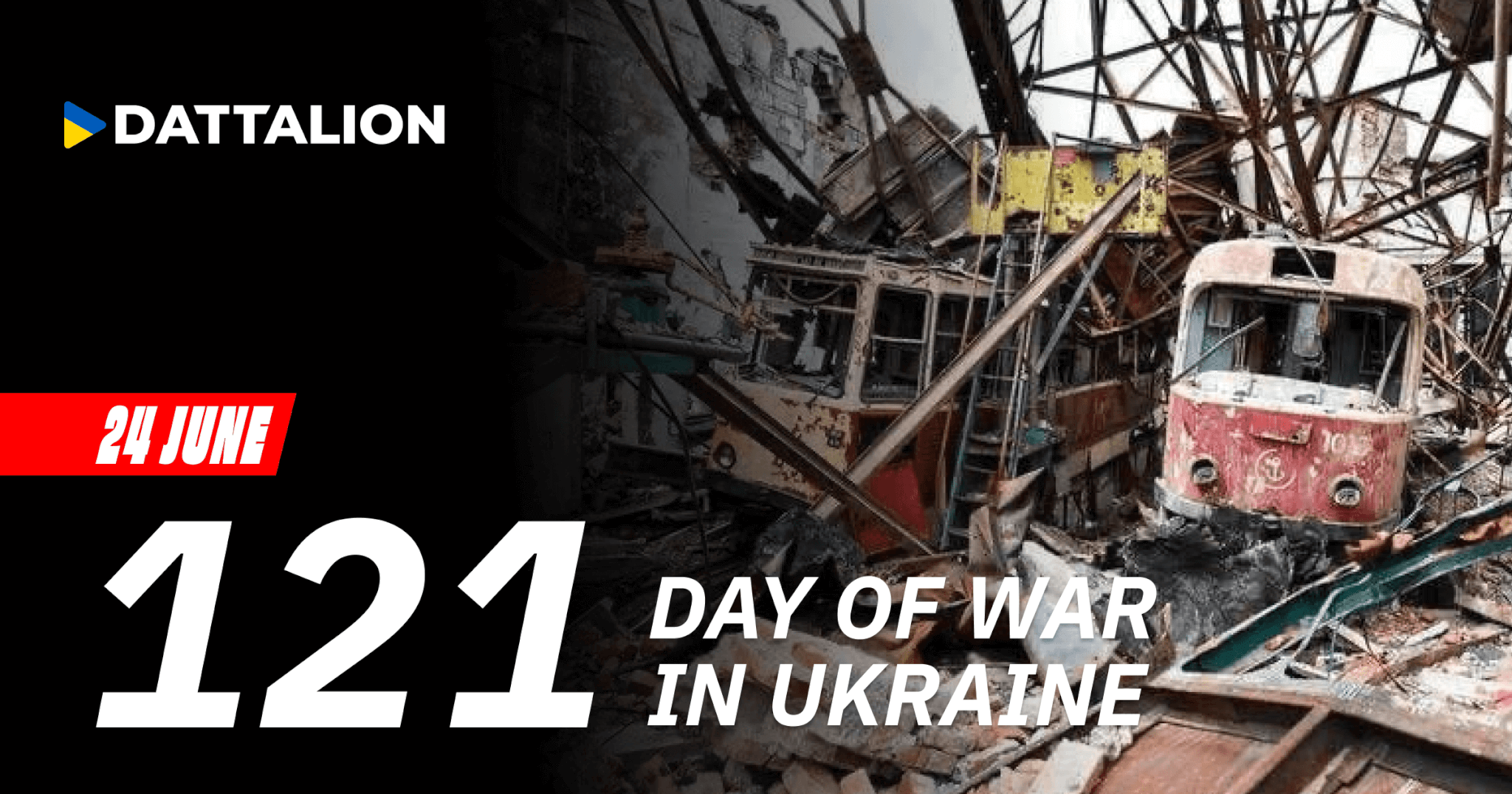 2. Kharkiv region. The occupiers fired artillery at the Ukrainian forces’ positions in the Kharkiv region to not be pushed back to the russian border. Moreover, hostile subversive-reconnaissance groups stepped up their attacks. In the evening, explosions erupted in civilian areas of Kharkiv.

3. Dnipropetrovsk region. In Dnipro, during the air raid siren, explosions occurred. Damage information has been clarified.