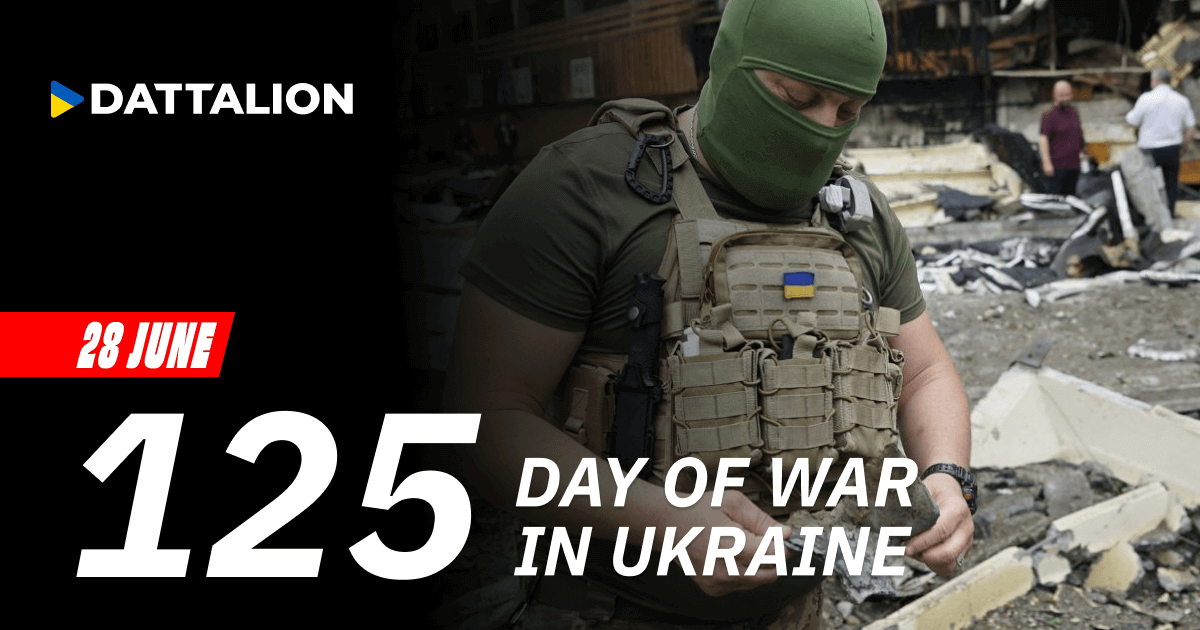 1. Mykolayiv region. The russian troops launched 8 missiles on Mykolayiv, 3 of which were intercepted. One of the missiles hit the city’s central stadium.

2. Kharkiv region. The occupiers shelled the Industrial District of Kharkiv, injuring six people. A fire broke out at one of the enterprises.

3. Dnipropetrovsk region. During the attack on Dnipro, an enemy missile hit a repair shop. The facility that stored no weapons or military equipment caught fire, and people got trapped under rubble. Another missile attack hit Kryvyi Rih thermal power plant.