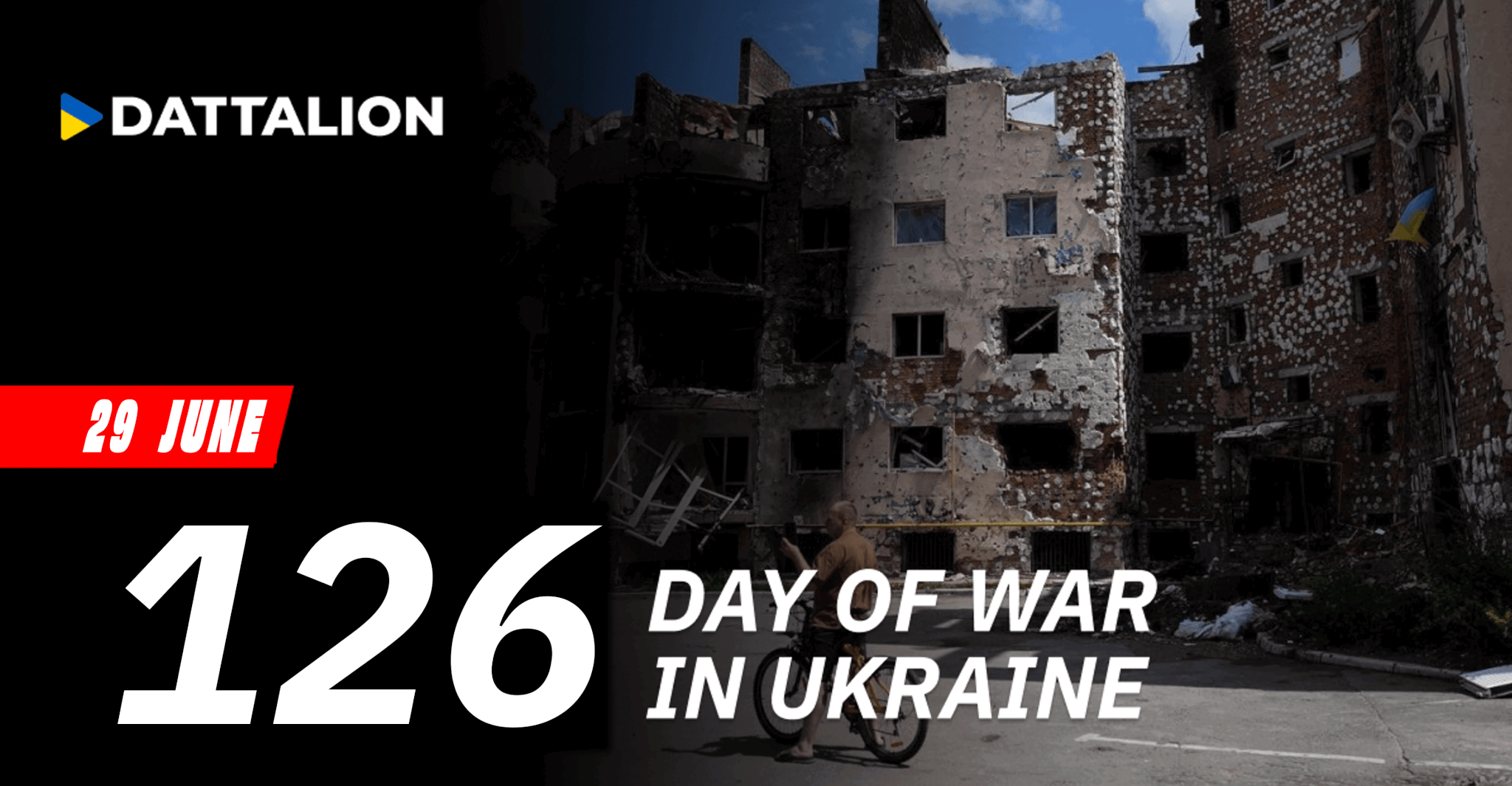 1. Kharkiv region. Another missile strike on Kharkiv caused a fire in the south of the city. At least one civilian was injured.

3. Mykolayiv region. As a result of a blow on a high-rise building in Mykolaiv, at least 5 people were injured and 5 killed.