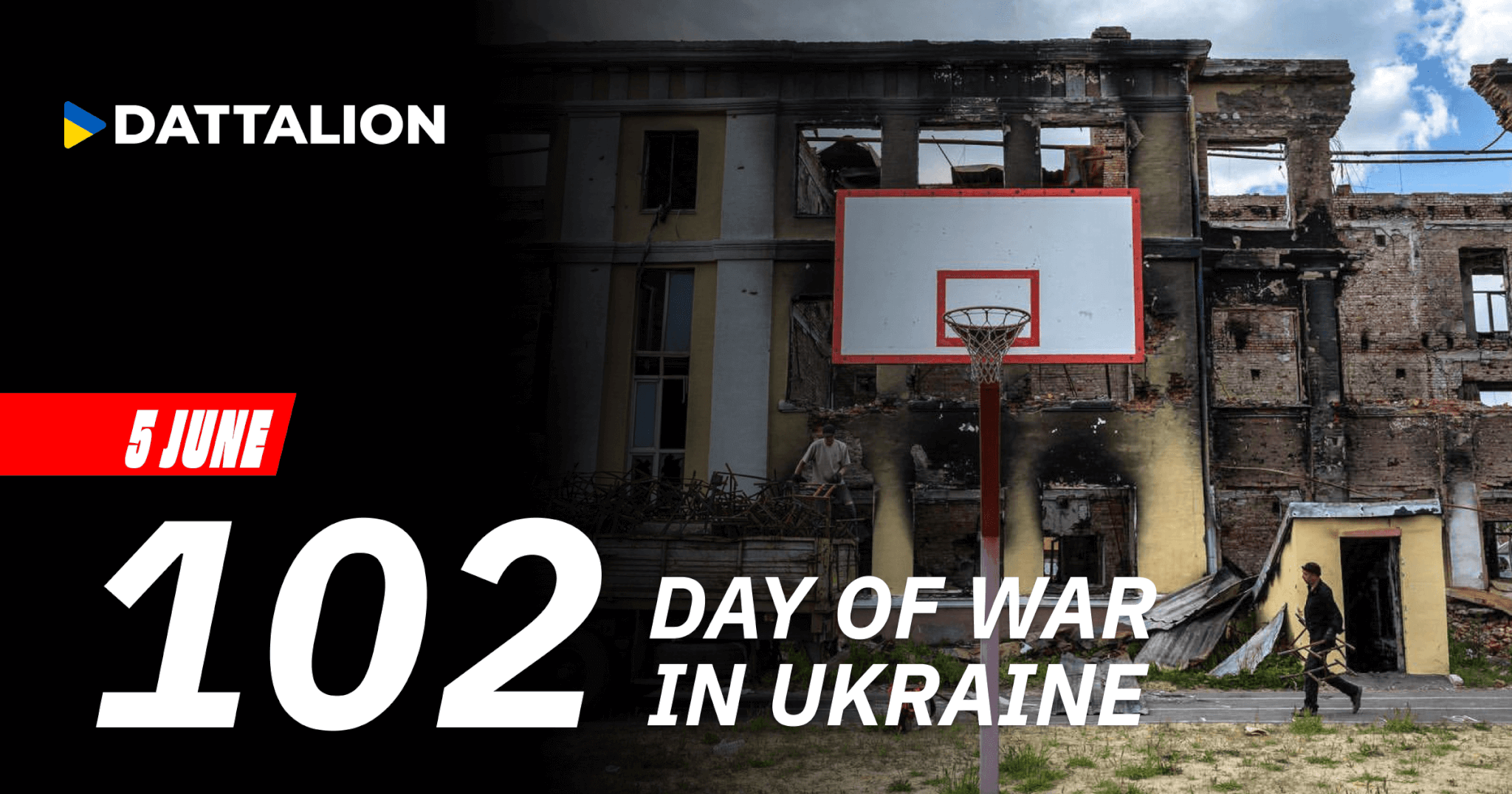 1. The occupiers launched missiles on railway facilities in Kyiv Left Bank districts. One person was injured.

3. On a beach in Mariupol, two people, including an 8-year-old boy, were killed in a mine blast. Earlier, the occupiers claimed they had demined the beach and opened it to the public.