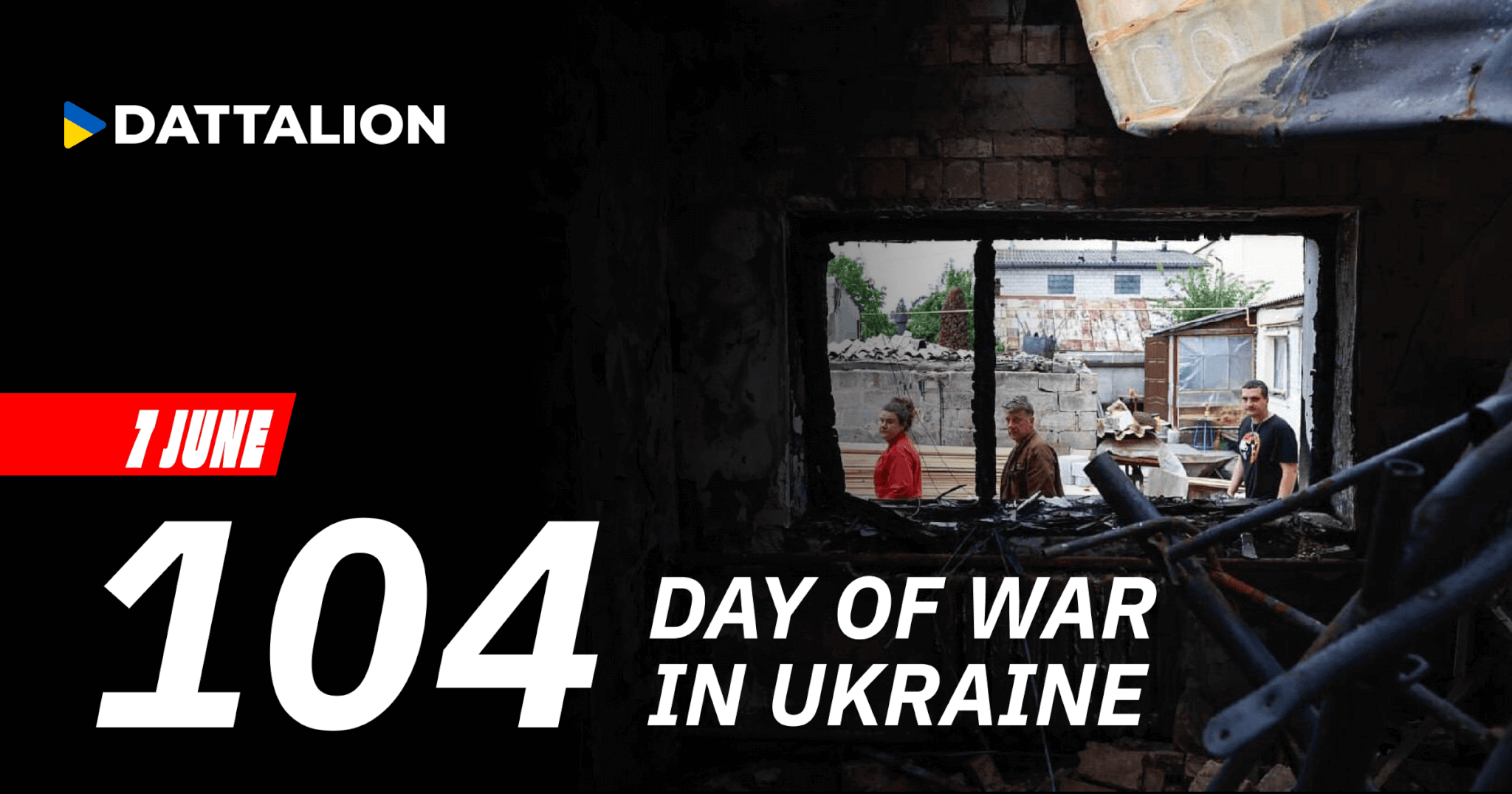 1. Russian troops shelled the Dnipropetrovsk region with Uragan MLRS. In the Kryvyi Rih district, houses and other buildings were damaged, and one man was injured.

2. The Luhansk region. The occupiers shelled Lysychansk, damaging the local market, college, and school. Five people were injured. The fight for Sievierodonetsk continues.

5. The Kharkiv region was intensively shelled with MLRS. Two killed. In Kharkiv, 7 people were injured.