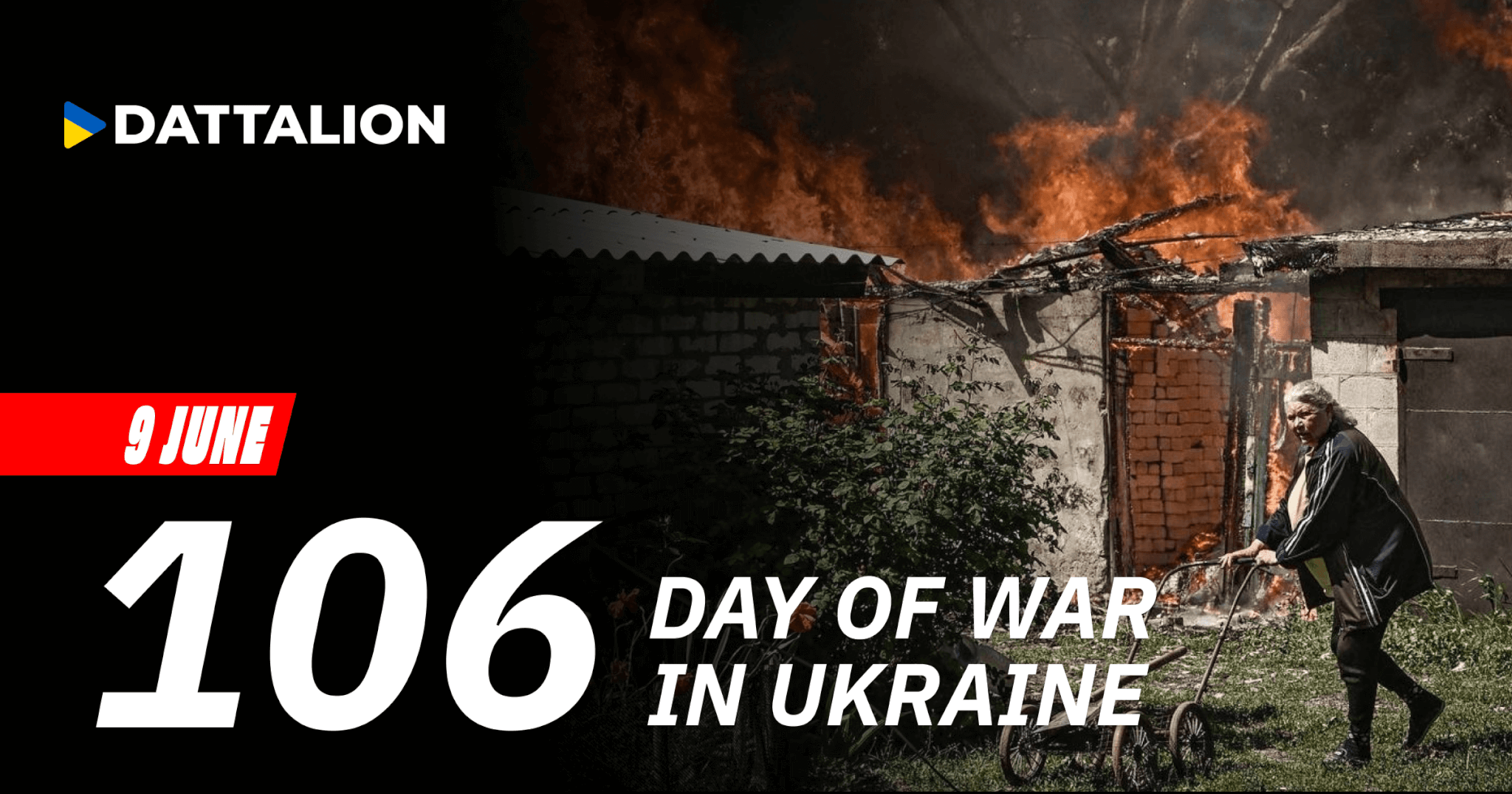 1. In Kharkiv, the number of victims due to the shelling has increased: three dead and five wounded.

2. The russian forces launched missile strikes on the Zhytomyr region using the planes that took off from Belarus airport.

3. As a result of russian attacks on the Donetsk region, 4 civilians were killed and 11 injured. Two children died in Mariupol.