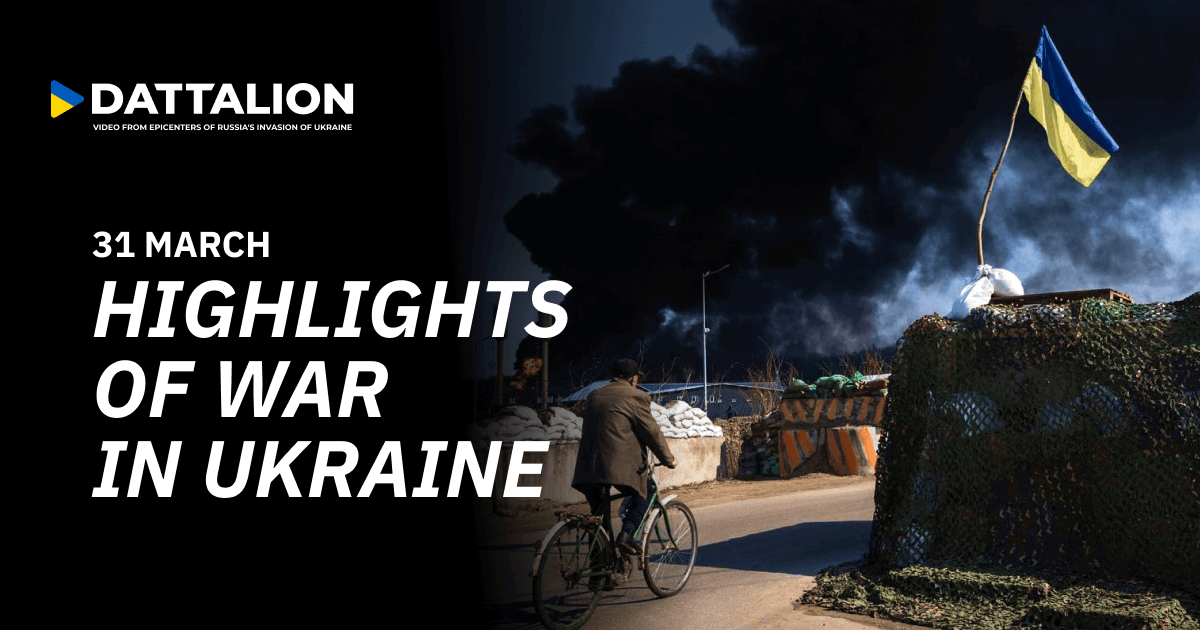 1. Near Chernihiv, the occupants opened fire on two humanitarian convoys heading to the city to evacuate civilians. As a result of the shelling, one volunteer died and four were seriously wounded.
2. The Russians kidnapped 12-year-old orphan Kira Obedynska from the besieged Mariupol. The girl’s parents had been killed in the Russian aggression. The child is allegedly kept in the temporarily occupied Donetsk.
3. In the Dnipropetrovsk region, a military base was hit with a missile. Two people were killed and five wounded.
4. As of today, the Russian occupants have kidnapped and are holding hostage 24 Ukrainian public servants: city and village officials, their deputies and other representatives of government agencies.
5. Since Feb.24, at least 1,531 buildings have been damaged in Kharkiv, including 1,292 residential and 239 administrative buildings.
6. The occupants shelled Lysychansk and Severodonetsk in the Luhansk region with heavy artillery. A school, oil storage facility and dozens of buildings were hit.

Russia is a terrorist state. The Russian troops are using air bombs and missiles against civilian facilities, killing thousands of adults and hundreds of children. Help us stop this terror. Spread the word of what is really happening in Ukraine. Ask your public officials to #CloseTheSkyoverUkraine.