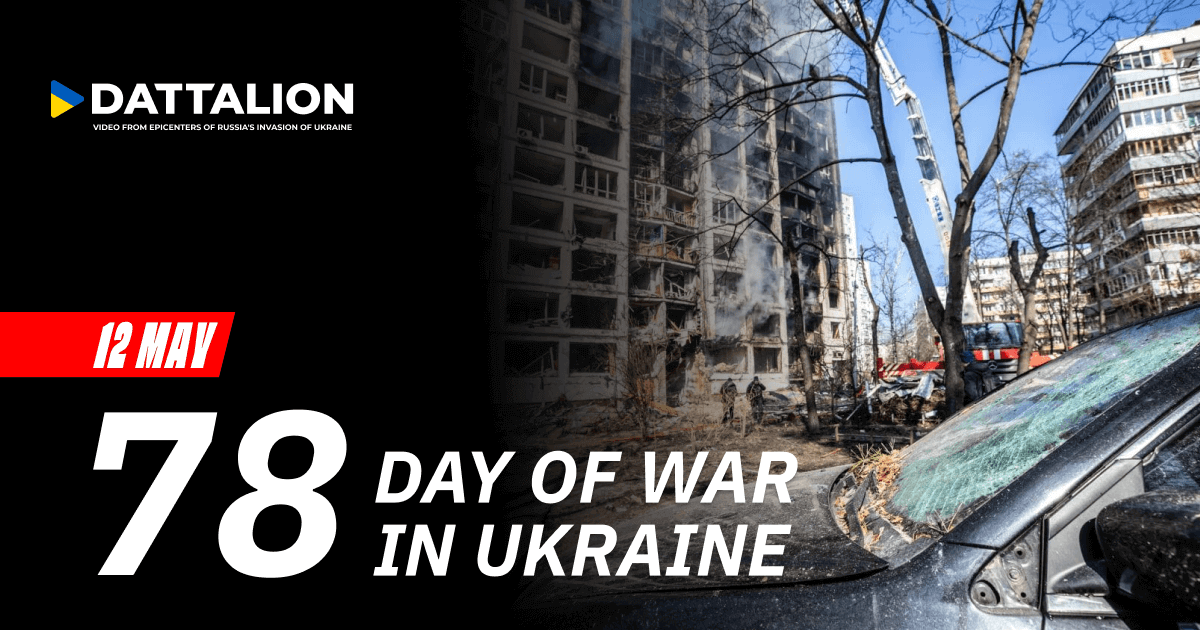 2. Chernihiv region. The occupiers attacked the town of Novhorod-Siversky from the air, killing three and injuring 19 civilians. Several civilian facilities, including a boarding school, hostel, administrative buildings and private houses, were destroyed.

4. Odesa region. The Vorontsovsky Palace, a cultural heritage site of national importance located in Odesa, was damaged in a russian missile strike.

5. Poltava region. The largest oil refinery in Ukraine, situated in the town of Kremenchuk, was seriously damaged in a missile attack.

6. Zaporizhzhia region. Russian occupiers targeted the Isle of Khortytsia, the foremost sacred site of Cossack legacy, for the second time. Following a missile hit, a fire started in the wildlife preserve section of the island.

Russia is perpetrating genocide against the Ukrainian people. Act NOW. Protect Ukrainian mothers and their children.