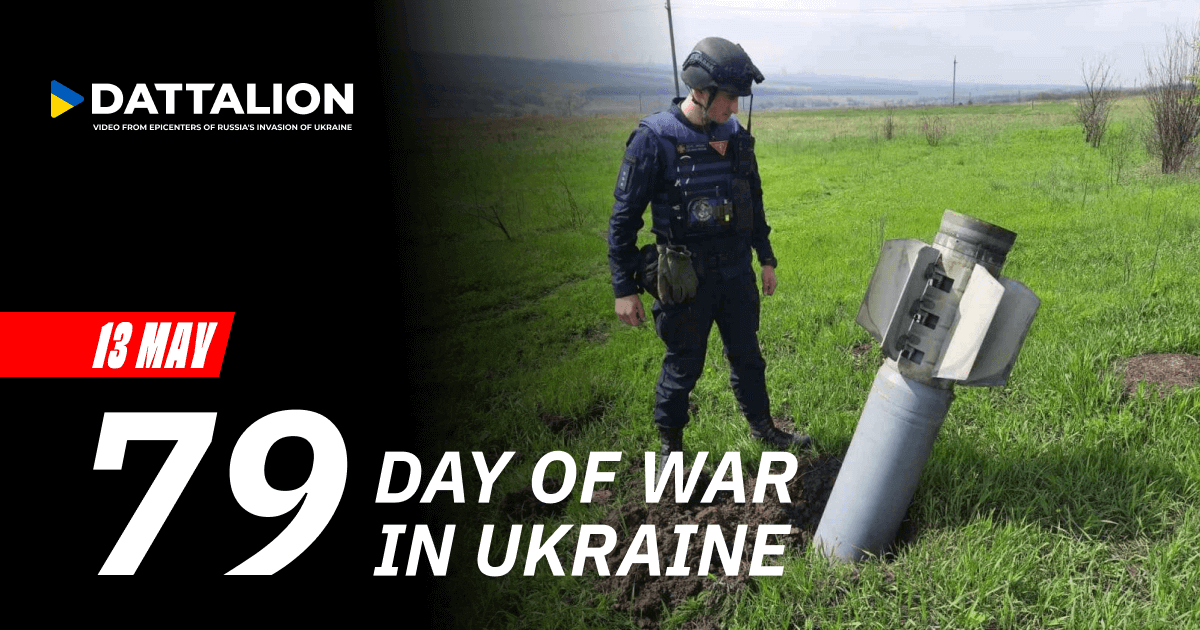 1. Donetsk region. In over two months, russian occupiers haven’t let a single Ukrainian or international food convoy into Mariupol: the besieged city’s estimated 170,000 residents are on the brink of starvation. Also, a new round of negotiations regarding evacuation of wounded military personnel from the Azovstal plant has been initiated: according to Ukraine’s Deputy Prime Minister, right now the war prisoner exchange involving 38 severely wounded Azov Regiment servicemen is in progress. Elsewhere in the region: russian occupiers continued heavy shelling, killing one and injuring 12 civilians in Avdiivka.

3. Zaporizhzhia region. In the shelling attack on the town of Huliaipole, three people were injured and eight residential high-rises sustained damage.

4. The U.N. Human Rights Council passed a resolution on Thursday to set up an investigation into possible war crimes by russian troops in the Kyiv area and beyond.

Russia is perpetrating genocide against the Ukrainian people. Act NOW. Protect Ukrainian mothers and their children.