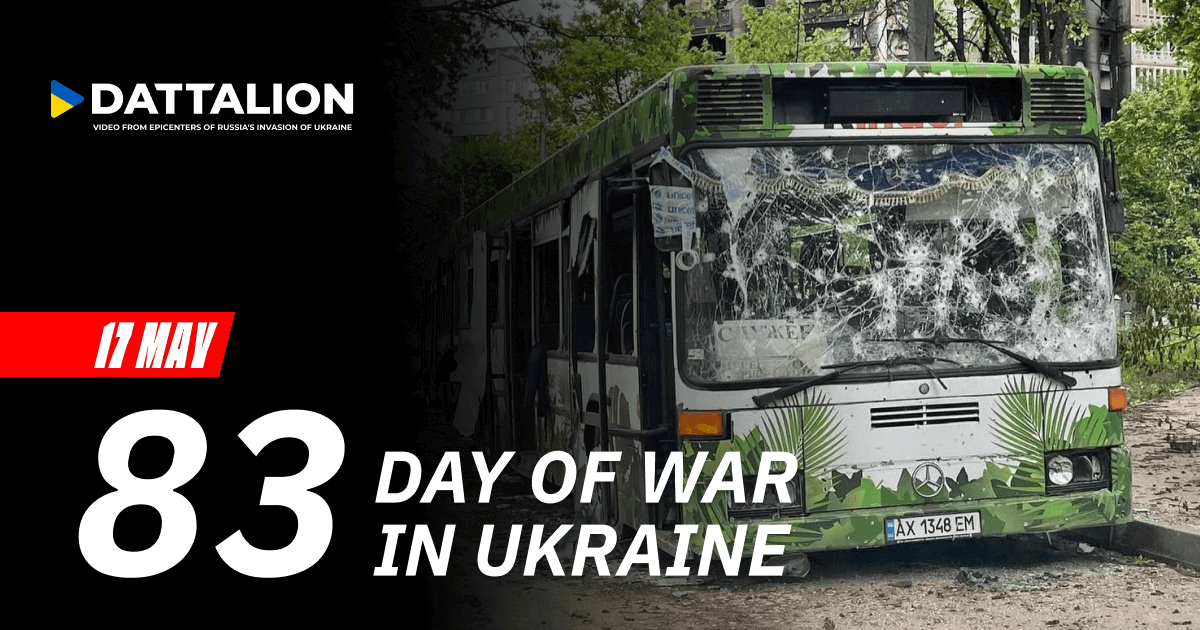 1. Luhansk region. Two hospital buildings and several residential high-rises in Sievierodonetsk and Popasna were destroyed in a series of russian missile attacks: 10 civilians were killed and 3 injured.

4. Sumy region. In Okhtyrka, 5 people sustained grave injuries as a result of a missile attack on civilian infrastructure facilities.

5. Donetsk region. In Bakhmut, one adult was killed and a 9-year old boy was badly wounded in a 5-storey building collapse caused by a russian missile attack. Rescuers are searching for more victims in the rubble.