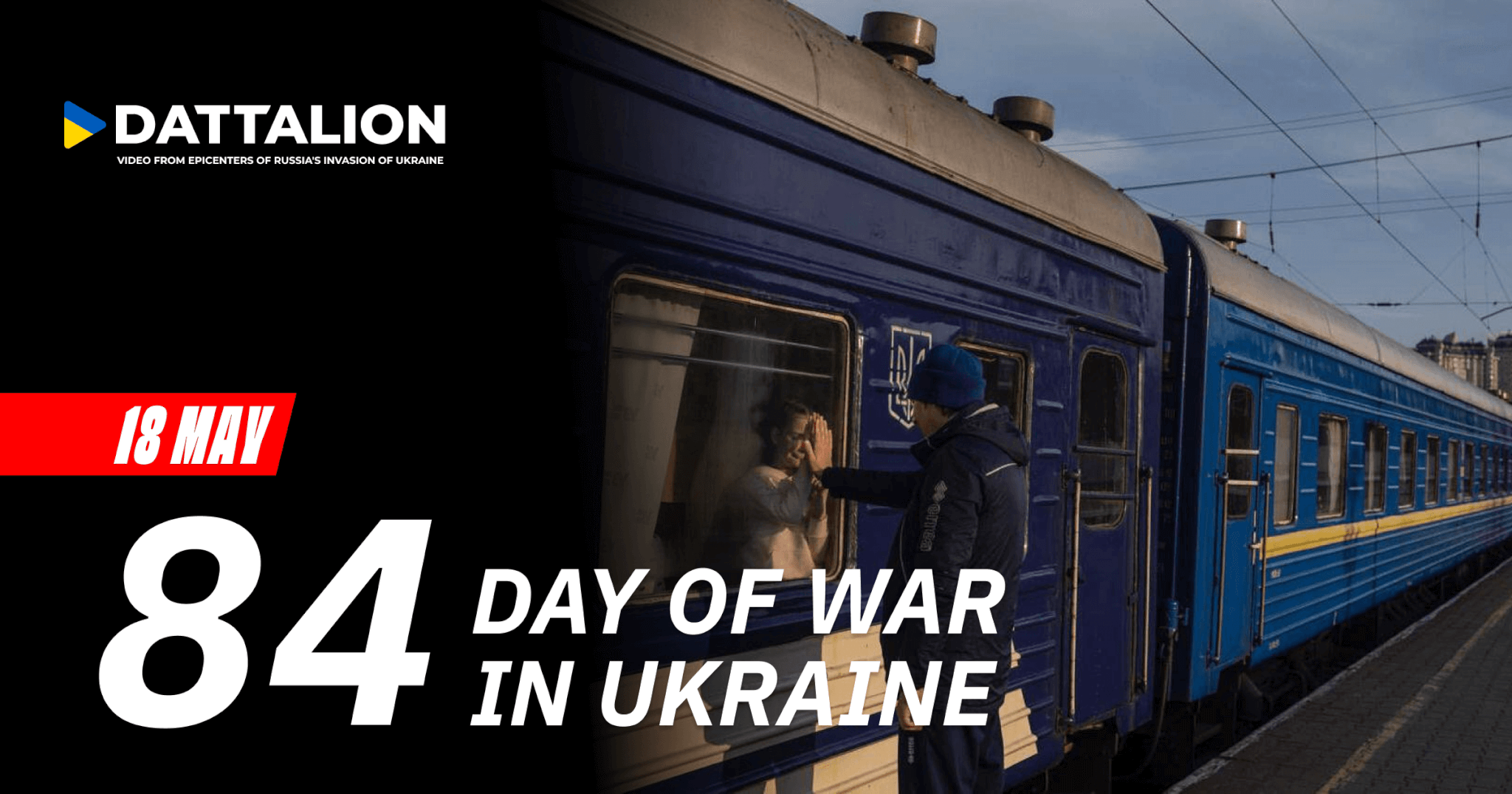 3. Donetsk region. In Avdiivka, russian occupiers dropped banned phosphorus bombs on a school, burning it to the ground. In Bakhmut, the death toll of the May 17 missile attack has grown: five people, including a 2-year-old child, were found dead under the rubble.

5. Chernihiv and Sumy regions. Northeastern territories of Ukraine were targeted by the russians from across the state border at least seven times in the course of one day.

Ukraine is experiencing catastrophic casualties and economic damages due to russia’s military aggression, which has already started to impact the global economy. Food, energy and labor markets are in danger. S