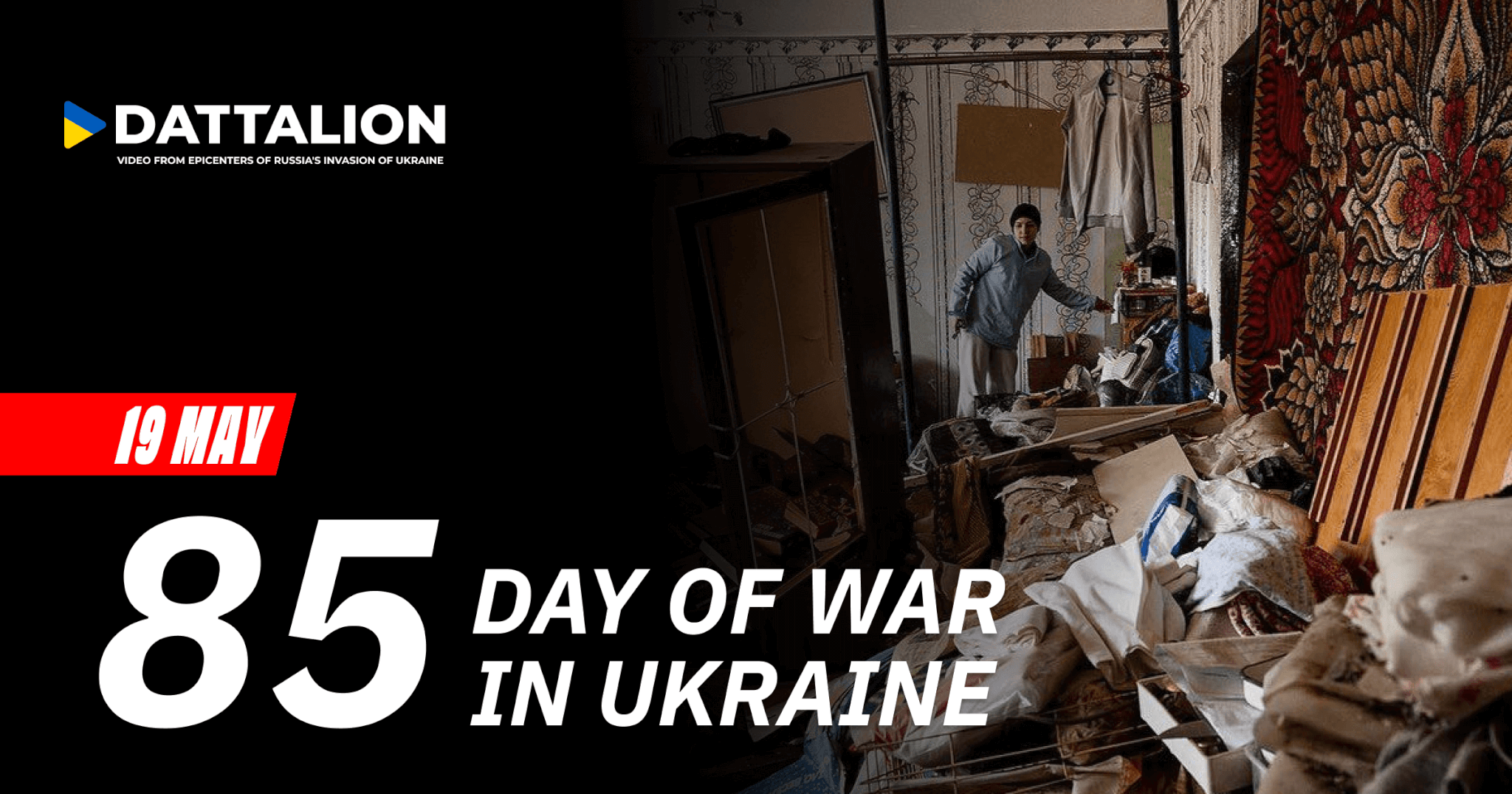 2. Donetsk region. Russian occupiers killed 10 and wounded 7 civilians across the region in a series of attacks on residential areas.

3. Kharkiv region. Allegations of rape committed by the russians have inundated Ombudswoman’s Office since deoccupation. Numerous cases of rape against minors, including babies, have been reported across the region.

4. Luhansk region. In Sievierodonetsk, the occupiers used heavy artillery and MLRS in residential areas, killing 12 and wounding at least 40 civilians.