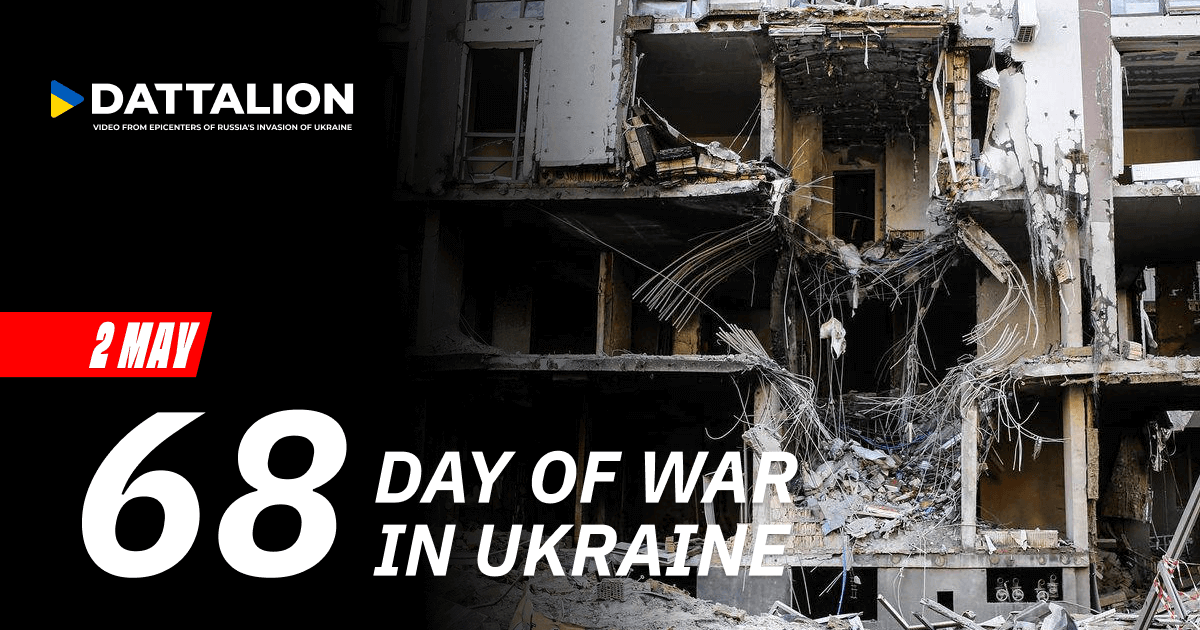 1. Donetsk region. About 200 civilians, including 20 children, and over 500 wounded soldiers still remain trapped at Azovstal in Mariupol. Immediately after the first evacuation attempt, russian forces resumed bombarding the facility, which led to a big fire.

2. Odesa region. Russia carried out three more missile strikes on Odesa. The Dnistro Inlet Bridge was targeted for the third time in one month along with a nearby church. In another missile attack, russian occupiers destroyed a hostel, killing a 14-year-old boy and injuring a 17-year-old girl.

3. Kyiv region. The death toll continues growing in the Kyiv region. The police have identified 1,202 bodies while the identity of another 280 civilians killed by russian troops is still unknown. Overall, 8 mass graves have been found in the region, mostly near Bucha.

4. Dnipro region. Russian occupiers destroyed another agricultural facility, including a grain elevator and a silo full of grain.

5. Kharkiv region. The occupied town of Izium, bordering russia, has been completely cut off for over a week. Reportedly, a quarter of its 45,000 residents still remain in town. Evacuation has been impossible for nearly two months due to constant shelling.