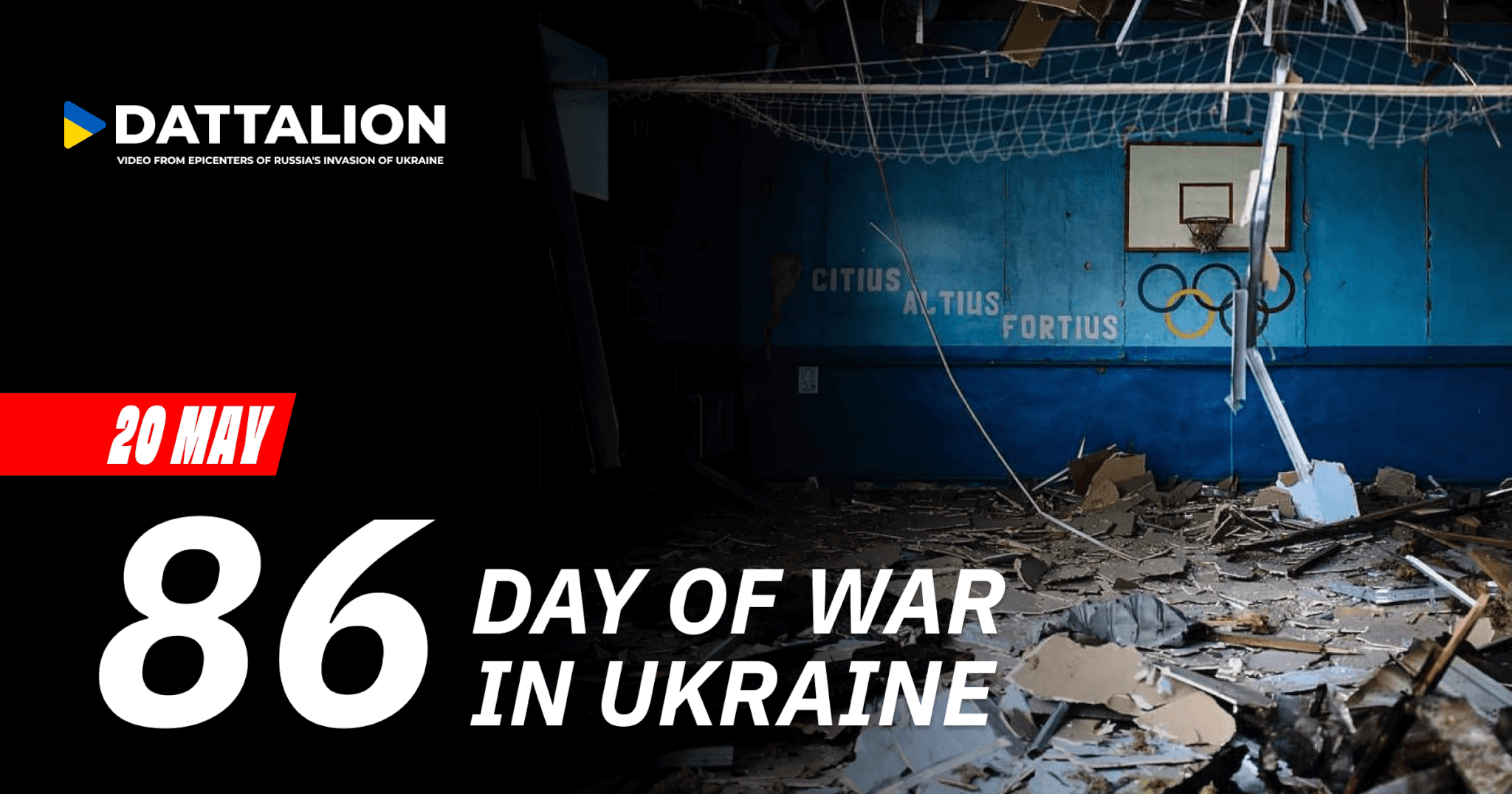 1. Donetsk region. Russian occupiers opened a “childcare center” in a nearly destroyed kindergarten in Mariupol. There Ukrainian kids are fed russian propaganda about Donbas and Mariupol belonging to russia.

2. Zhytomyr region. The occupiers carried out a repeat missile attack on the town of Malyn, injuring three civilians. A critical infrastructure facility and about 100 residential buildings were damaged.

3. Kherson region. Local residents are prohibited from leaving the occupied parts of the region to enter Ukrainian-controlled territories. Instead, they are redirected towards the russian-controlled Crimea.

4. Kharkiv region. In Lozova, russian occupiers carried out a missile strike on the recently renovated House of Culture: 8 civilians, including a child, sustained shrapnel wounds. The building was completely destroyed.