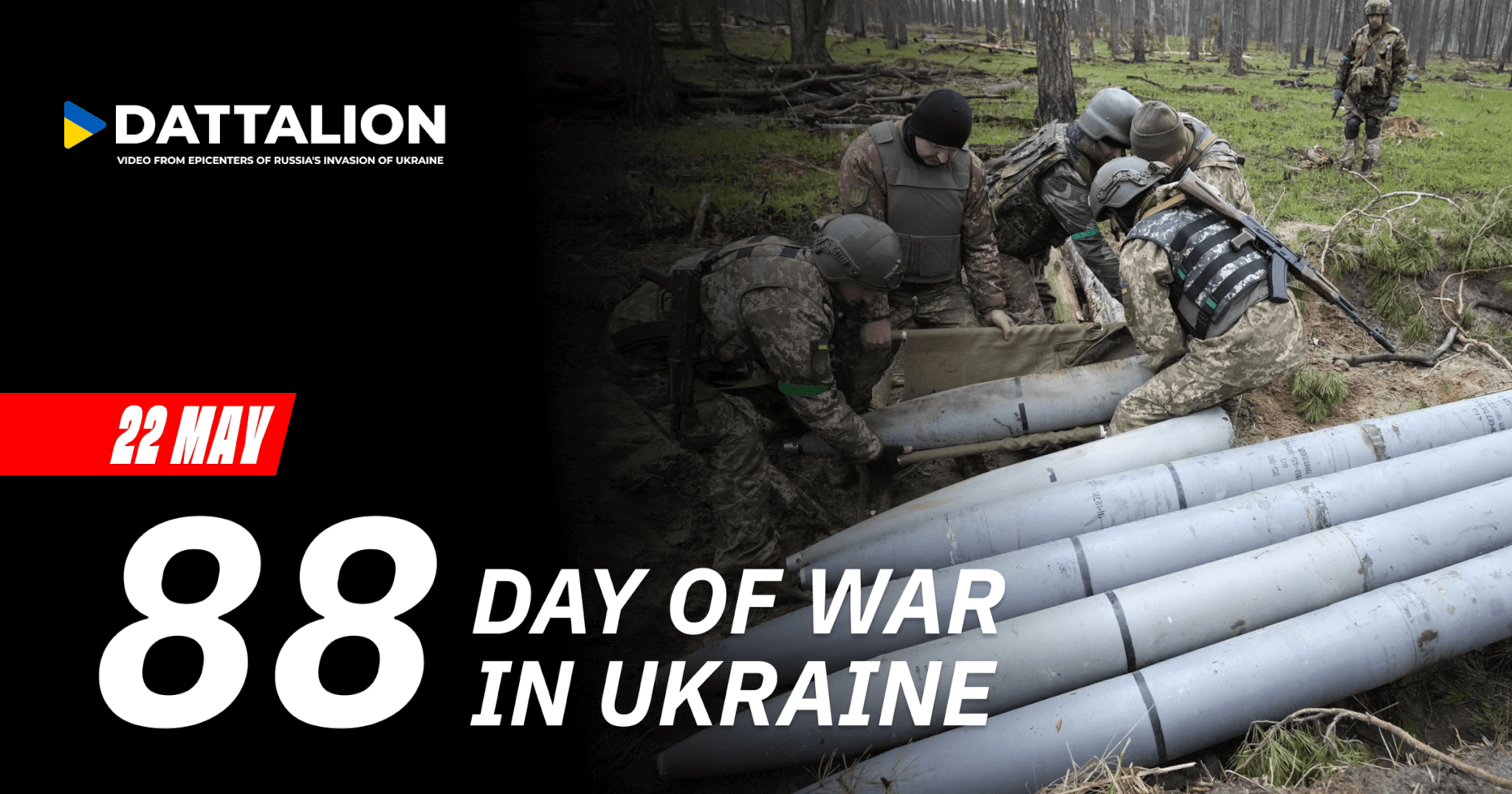 1. Donetsk region. Mariupol Mayor’s Office revealed that russian occupiers deceive city residents by promising evacuation to Ukrainian-controlled territories. Instead, only after people have boarded the buses are they told their final destination is russia.

3. Rivne region. As a result of a missile attack, a military facility was destroyed, with 6 people sustaining injuries.

4. Zaporizhzhia region. In Melitopol, russian occupiers deliberately ran over a car with a tank. The female driver was hospitalized.

6. Zhytomyr region. On Sunday, one civilian was killed in a russian missile attack on the town of Malyn.