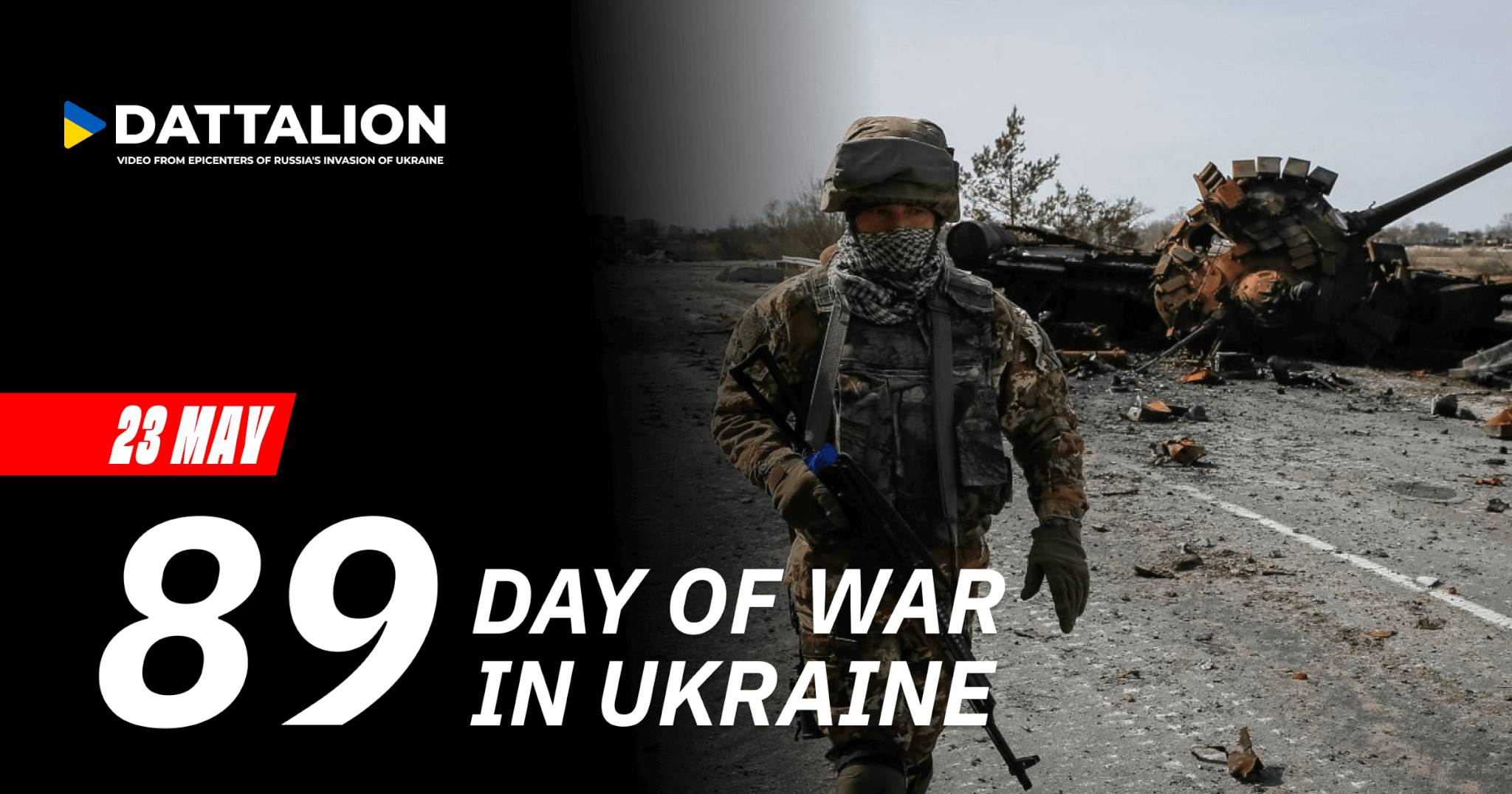 2. Chernihiv region. The death toll of the May 17 missile attack on the settlement of Desna reached 87. In the village of Kyinka, a tractor operator died when his vehicle detonated a russian mine in the field.

3. Zaporizhzhia region. An employee of the Zaporizhzhia Nuclear Power Plant was shot by the occupiers in his own house: the man was hospitalized with multiple gun wounds.

4. Dnipro region. Railroad infrastructure facilities were heavily damaged in a series of missile attacks across the region.

5. Luhansk region. A major natural gas pipeline was damaged due to hostilities, leaving residents of both Luhansk and Donetsk regions without gas.

6. Zhytomyr region. Russian occupiers carried out a missile attack on the town of Korosten, disabling power lines across parts of the region.