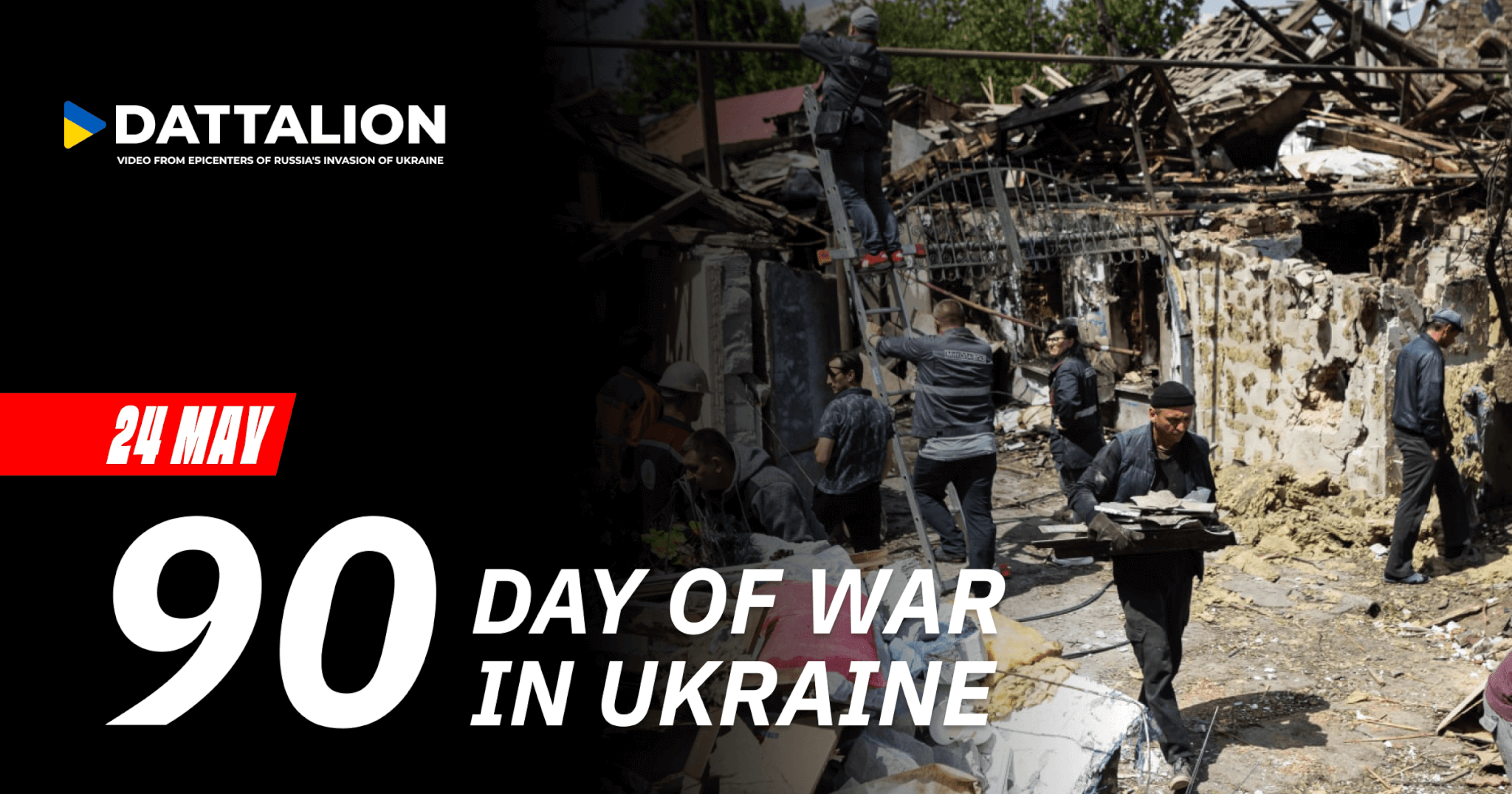 1. Donetsk region. In Mariupol, about 200 bodies were discovered under the rubble of a collapsed high-rise building. When local residents refused to collect and pack the decomposed bodies, russian emergency workers left them under the rubble. In one day, due to russia’s hostilities, 12 civilians were killed across the region.

2. Luhansk region. Russian occupiers continued heavy shelling across the region, killing 4 civilians in Sievierodonetsk. In Lysychansk, an oil processing plant caught on fire as a result of a russian missile attack.

3. Zaporizhzhia region. The occupiers do not allow Melitopol residents to leave the city unless they pay a fee of UAH 3,000 to UAH 5,000. Those who can’t afford it are trapped.