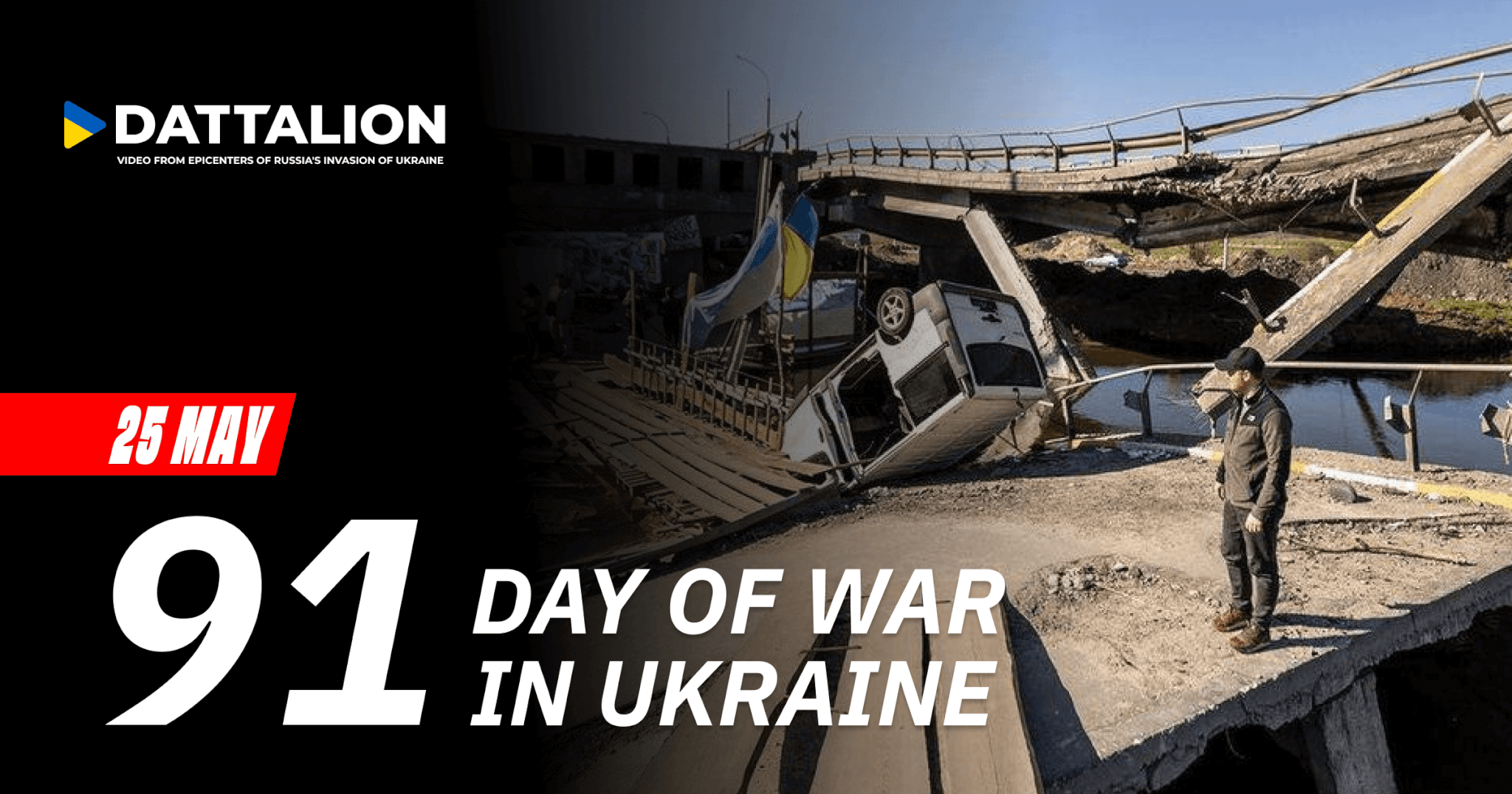 1. Luhansk region. Residents of the region have no more access to natural gas supply, as the last gas distributing station was disabled due to hostilities. Russian occupiers continued targeting Sievierodonetsk, deliberately shelling bomb shelters: 6 civilians were killed and 8 sustained injuries. Close to 95% of the region is currently under russian occupation.

2. Dnipro region. The occupiers carried out three missile attacks on the city of Kryvyi Rih, damaging an industrial facility and numerous residential buildings.

3. Zaporizhzhia region. In a series of morning missile attacks on Zaporizhzhia, one civilian was killed and three sustained injuries. A shopping mall was destroyed in the city center.

4. Kharkiv region. In a shelling attack on Balakliya, two civilians were killed and ten, including a child, were hospitalized with grave injuries.