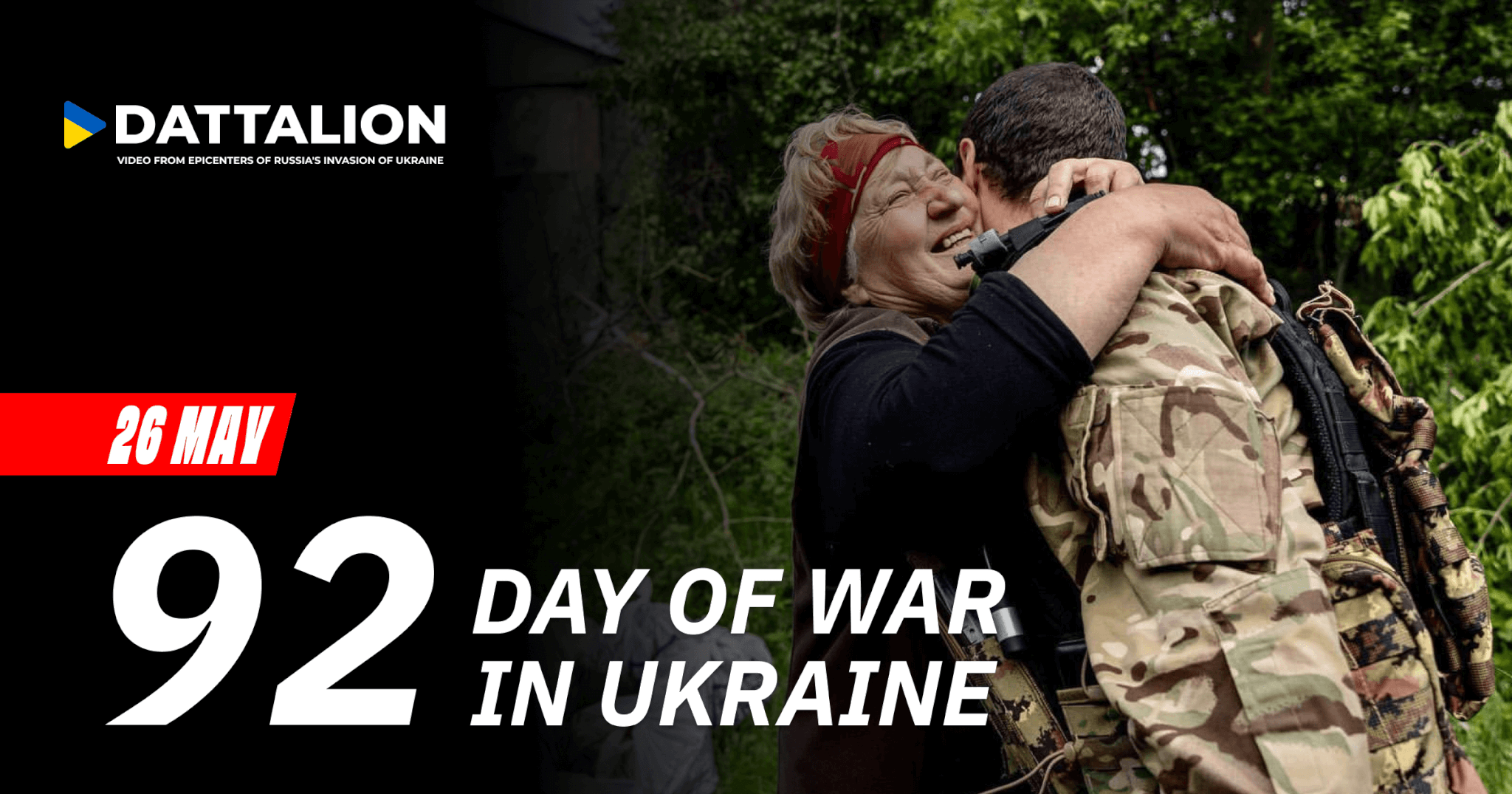 2. Luhansk region. In Lysychansk, a humanitarian aid center and a volunteer vehicle were damaged in a russian shelling attack. Across the region, 3 civilians were killed.

3. Kharkiv region. In Kharkiv, russian occupiers carried out a series of shelling attacks, killing 9, including a 5-month-old baby, and injuring 19 civilians. Near Izium, russian forces fired thermobaric munitions, the use of which against civilians is banned under the Geneva Convention.

4. Kherson region. The city of Nova Kakhovka is partially flooded now because russian occupiers did not allow Ukrainian crews to fix damaged equipment at the Kakhovka Hydro Power Plant. Kherson, with several hundred thousand residents, could be next.