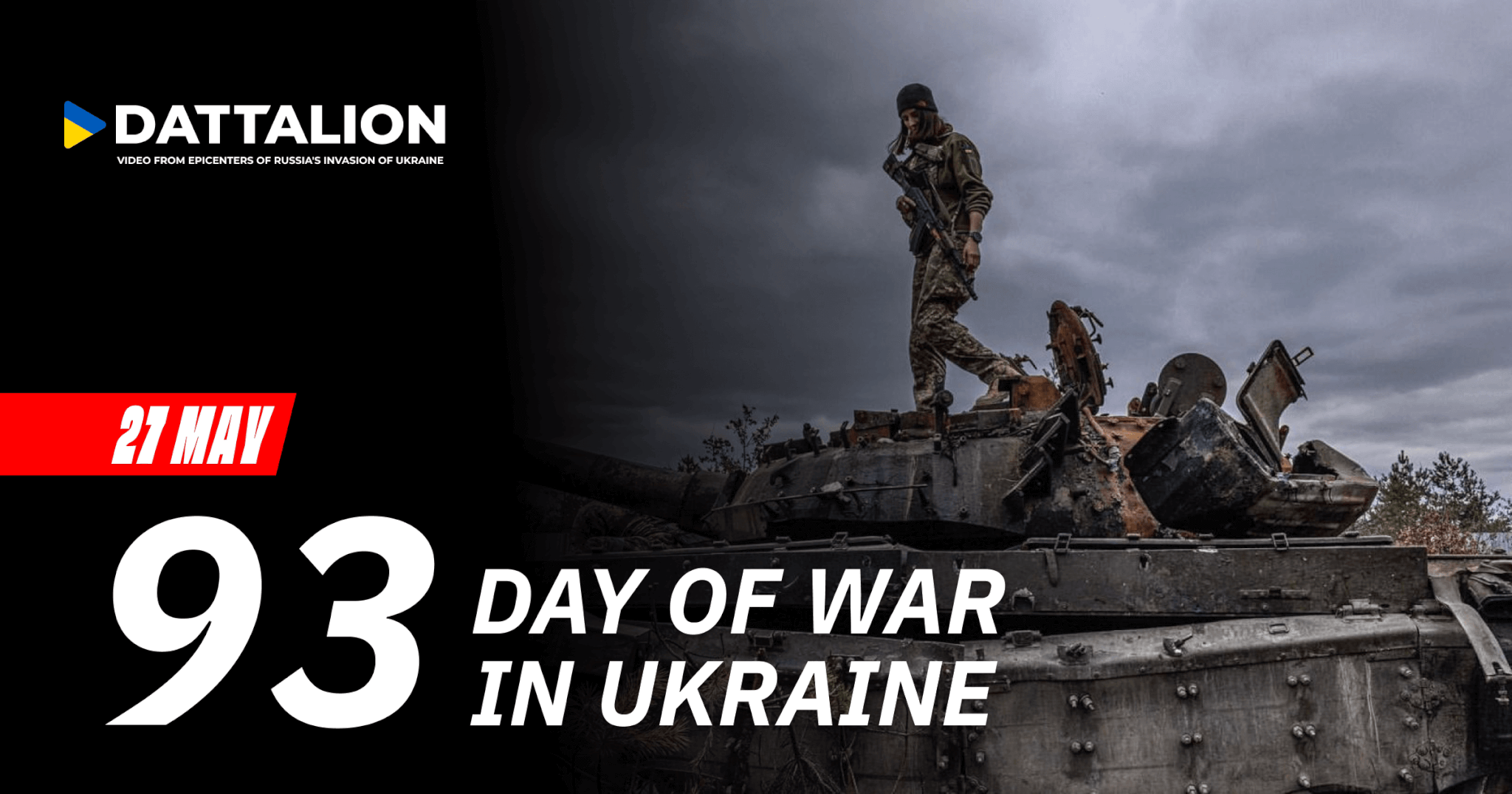 1. Donetsk region. A 12-year-old boy died when he accidentally detonated a mine on school grounds. Due to russian hostilities, another major waterline was damaged, leaving a dozen settlements without water supply. In Mariupol, 70 more bodies were found under the rubble of a collapsed plant.

2. Luhansk region. Russian occupiers continued attacking Sievierodonetsk from the air and ground. Currently, about 13,000 residents remain in the city.

3. Dnipro region. In a series of air strikes, including one on a military training ground, 10 were killed and 35 wounded.