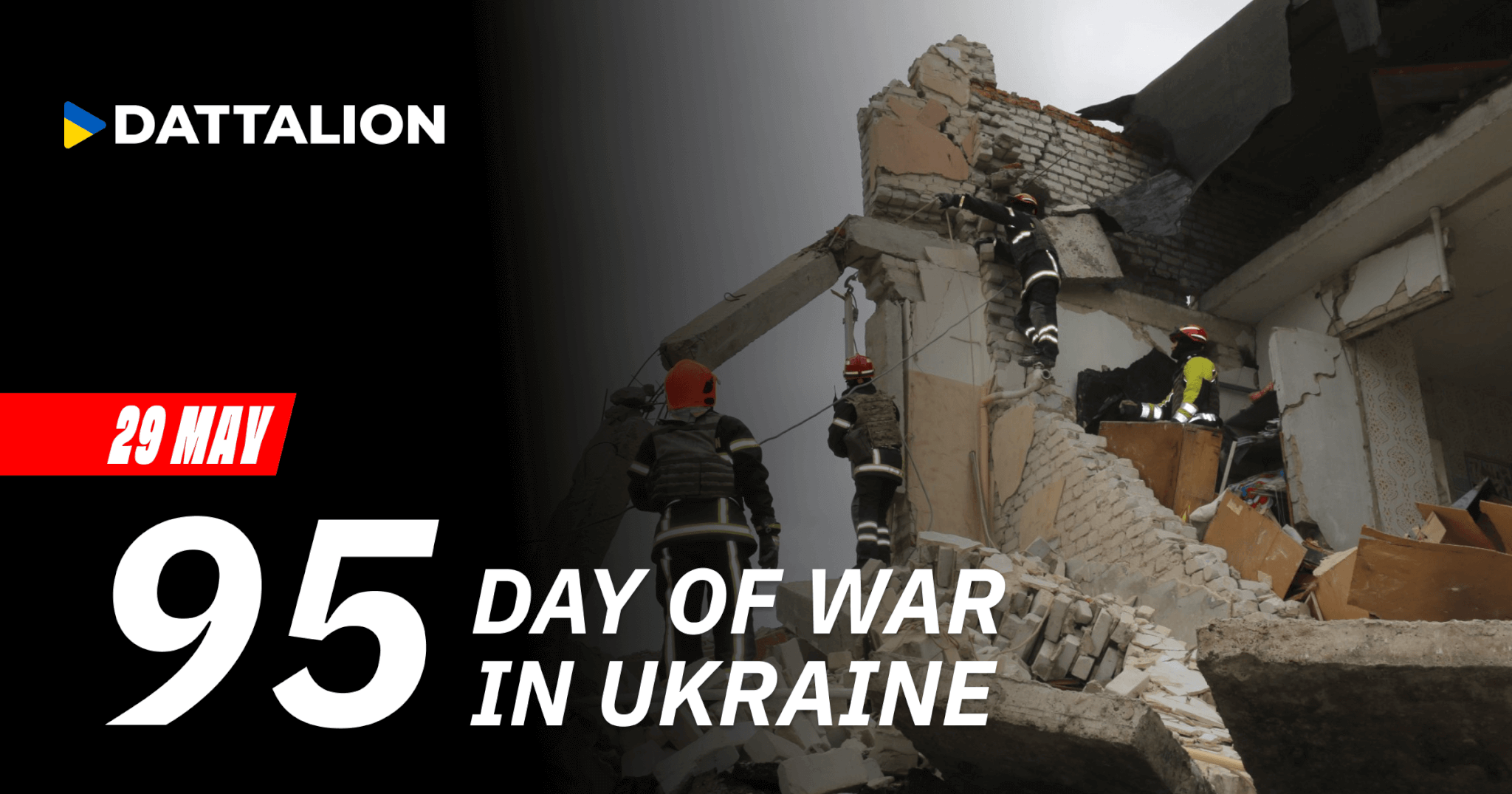 4. A Ukrainian soldier released from russian captivity testified that the prisoners were electrocuted, beaten, and injected with an unknown drug that caused loss of consciousness and amnesia.