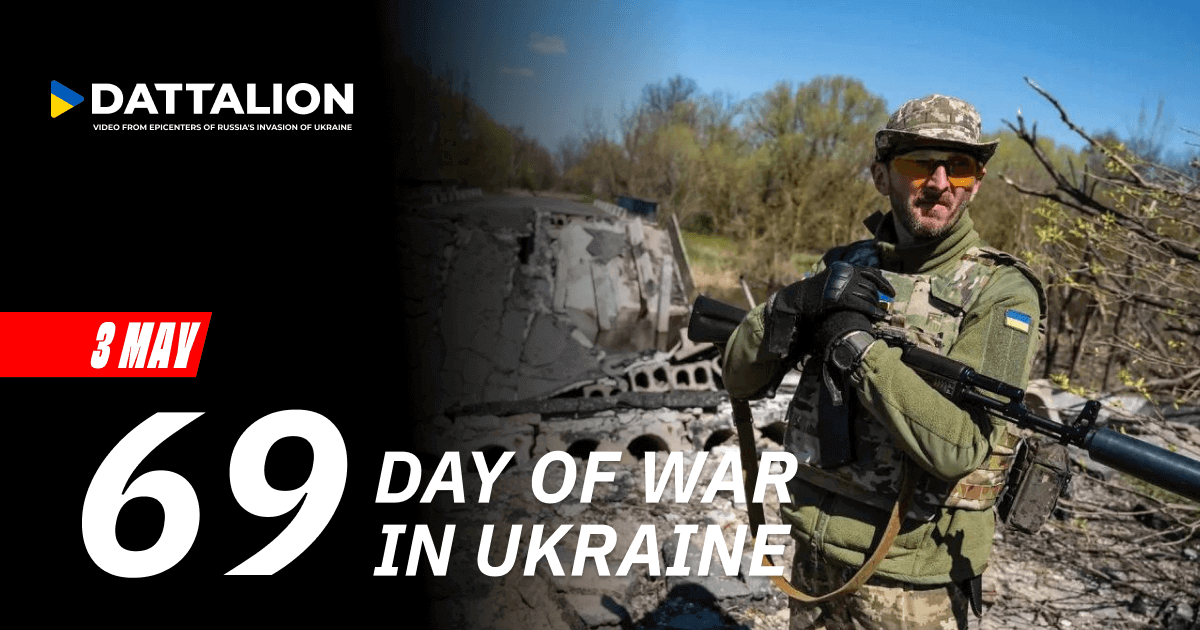 1. Donetsk region. Due to russian bombardments of the Azovstal plant in Mariupol, two civilian women in the shelter below the plant died. Overall, russian occupiers killed 21 people in the Donetsk region, which is second only to the death toll of the Kramatorsk rail station missile attack.

2. Kharkiv region. Russia continued attacking Kharkiv and the region with MLRS and heavy artillery, killing one and injuring at least three civilians. Kharkiv’s Central Park was targeted again: russian occupiers destroyed the amusement zone and a large section of the greenery.

3. Luhansk region. Russia carried out 25 shelling attacks on the region, razing to the ground over a dozen residential buildings.