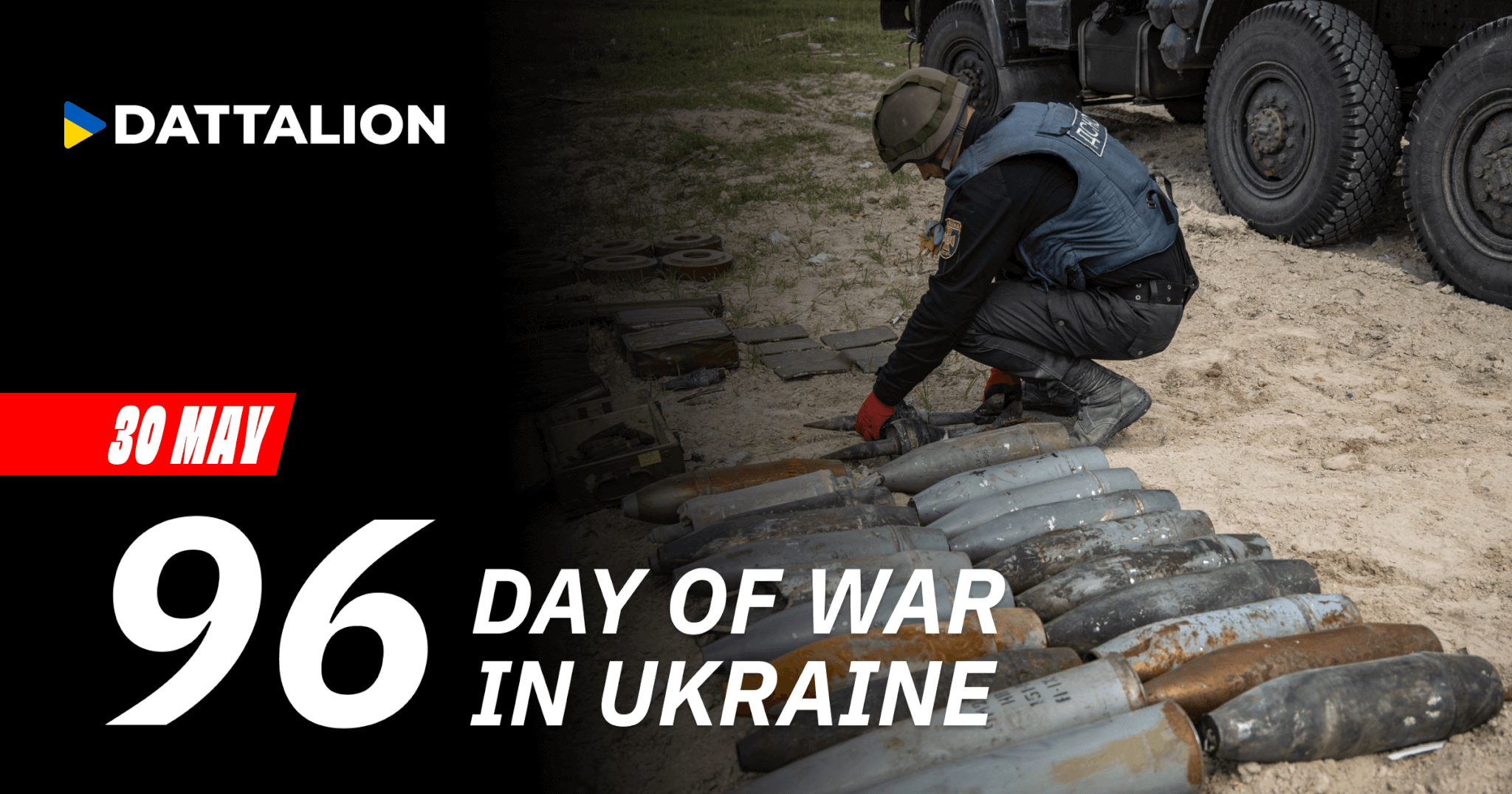 1. In Bakhmut district, Donetsk region, an ammonia pipeline was damaged. A leakage occurred, but it didn’t pose a threat to the city.

3. Residential areas of Mykolayiv were shelled early morning, damaging 21 houses and the water supply system. One person was wounded.