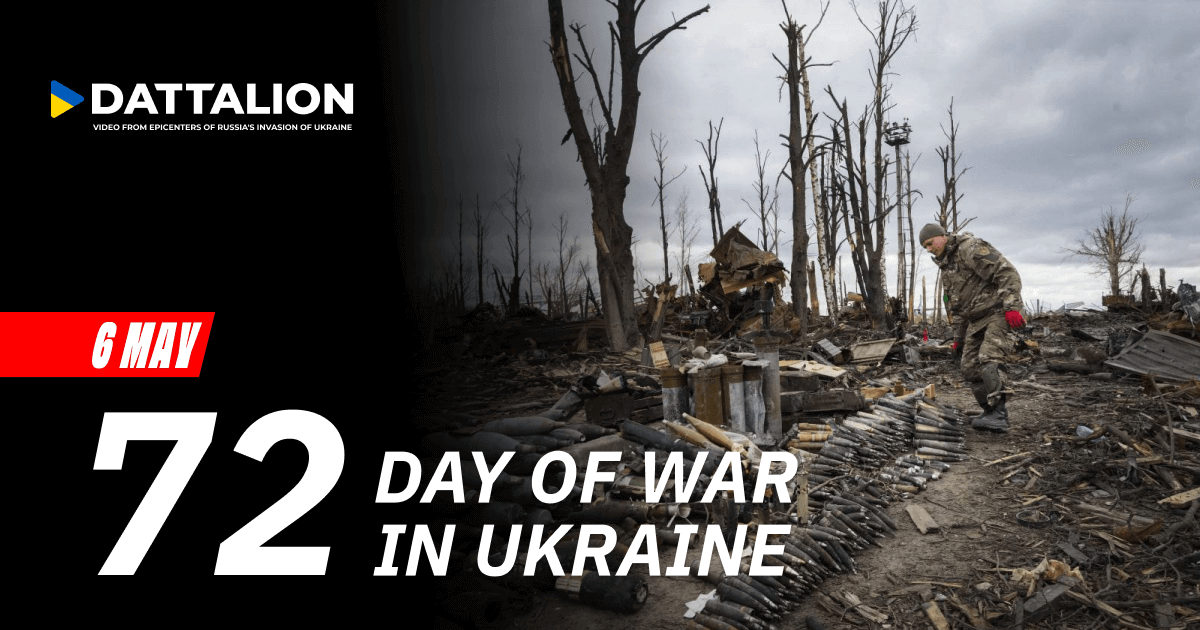 1. Kharkiv region. Russian occupiers blew up three automobile bridges in the region attempting to stop Ukraine’s counter-offensive. Near Kharkiv, The Skovoroda Museum, dedicated to one of Ukraine’s most celebrated cultural icons, Hryhoriy Skovoroda, was destroyed in a direct missile hit. Overall, 300 cultural heritage sites have been crippled by the occupiers in Ukraine since late February.

2. Luhansk region. In one day, russia shelled the town of Sievierodonetsk 16 times, killing two civilians. Over a dozen residential and commercial buildings along with a power substation were damaged.

4. Donetsk region. Russia continued storming the Azovstal steel plant. Still, 50 more women, children and the elderly were evacuated from the facility in cooperation with UN officials.