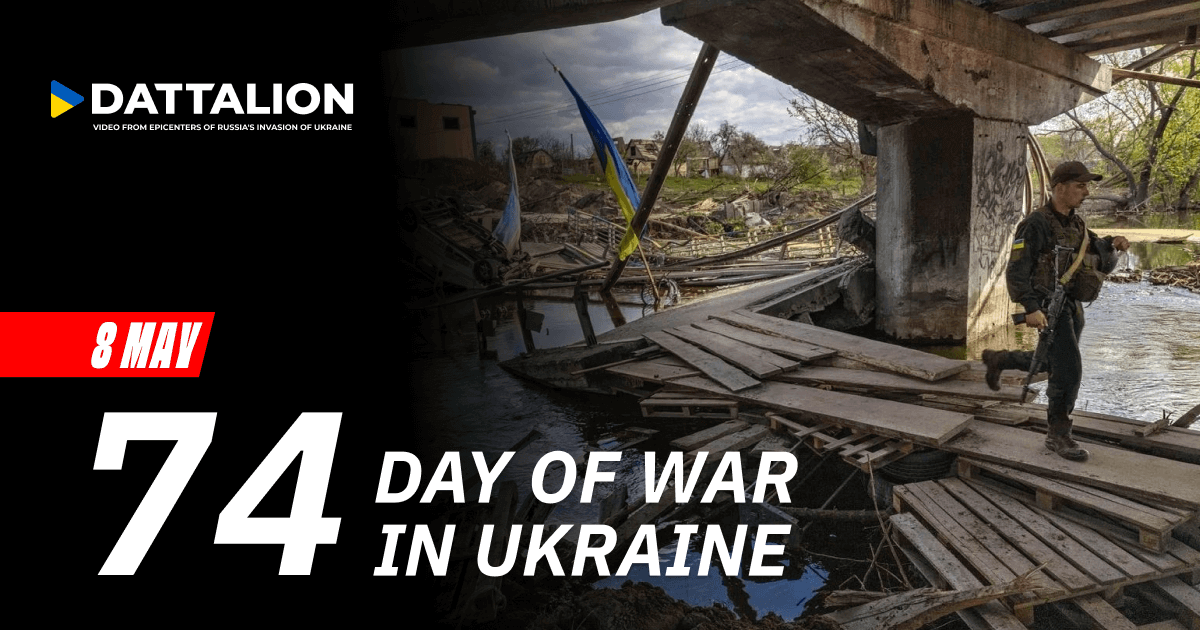 1. Donetsk region. Russian occupiers continued heavy shelling of Donetsk and the region. On Saturday night, a missile was fired at the town of Kostiantynivka, killing 2 and injuring 9 civilians. In Mariupol, during the final phase of evacuation from Azovstal, russian forces violated the ceasefire agreement, killing 3 and wounding 6 members of the Azov Regiment. No civilians were hurt.

2. Sumy region. Two Ukrainian settlements were shelled from across the state border: one state border guard was wounded.

4. Mykolaiv region. On Sunday, Mykolaiv was heavily shelled from Smerch MLR systems. Currently, no information on casualties is available.

5. Luhansk region. On Saturday, russian forces dropped an aerial bomb on a school in the village of Bilohorivka. About 90 people were taking refuge there at the time: 30 survived; the other 60, including two volunteers from the Transcarpathian region, have not been found yet.