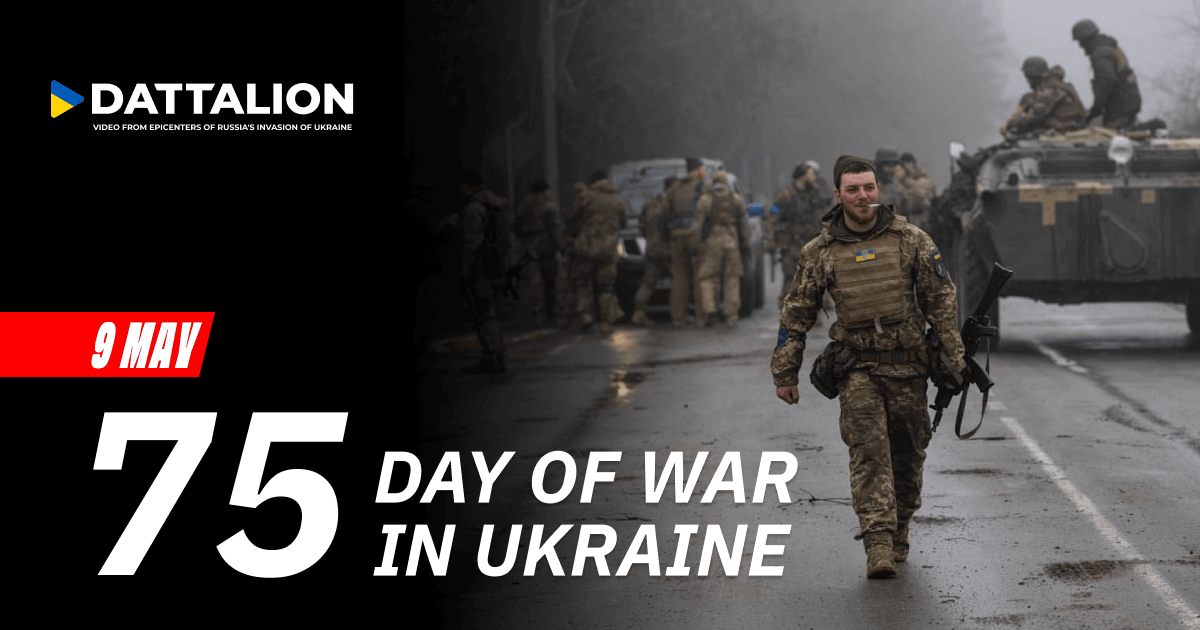 1. Luhansk region. In Sievierodonetsk and Bilohorivka, three people died as a result of russian shelling. In Popasna, a major water pipeline was disabled due to hostilities, leaving 1 million people without water.

2. Odesa region. Russian occupiers conducted another attack on Odesa, firing seven missiles in total. One of the Soviet-era missiles hit a shopping center, killing one and injuring five civilians. European Council President Charles Michel was in Odesa at the time.

3. Kyiv region. Three more bodies of civilians murdered by the russians were found in a mass grave near Kyiv, bringing the total death toll in the region to over 1,500.

4. Kharkiv region. In the town of Izium, the bodies of 44 civilians were discovered under the rubble of a high-rise destroyed back in March. Search and rescue operations were impossible at the time because this part of town was under occupation.

Russia is perpetrating genocide against the Ukrainian people. Act NOW.