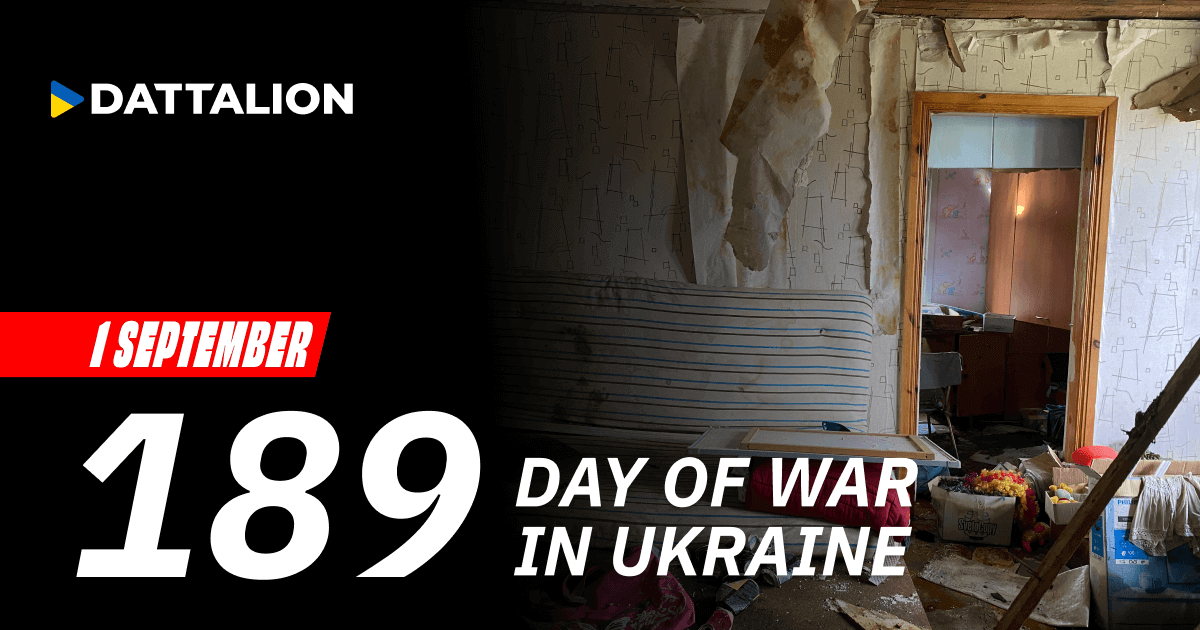 1. Zaporizhzhia region. The russian troops continuously shelled Enerhodar with mortars during the day. Reportedly, several civilian objects were hit. The number of victims has been clarified.

2. Kyiv region. The body of another civilian tortured by the Russian occupiers was found near the former positions of the russian occupiers in Bucha. Reportedly, the man’s hands were tied, a cover was put on his head, and he was executed.

3. Odesa. The invaders based in Crimea launched a missile attack on Odesa. One Oniks missile was intercepted, and the second one hit an open area. There are no casualties.