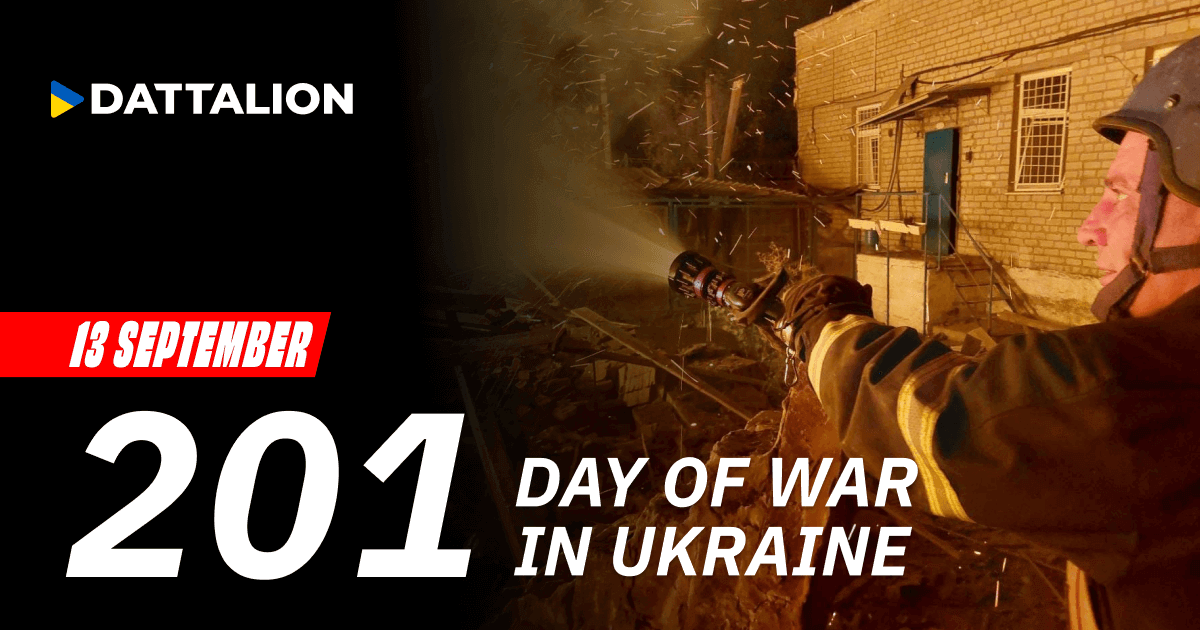 1. Dnipropetrovsk region. The russian troops shelled Nikopol, Chervonohryhorivka, and Marhanets communities with Grad MRLs and heavy artillery. There were no casualties.

3. Kharkiv region. The occupiers hit the building of the Main Investigative Department of the National Police in Kharkiv. A large-scale fire broke out there. Several civilians were injured, and one person died.