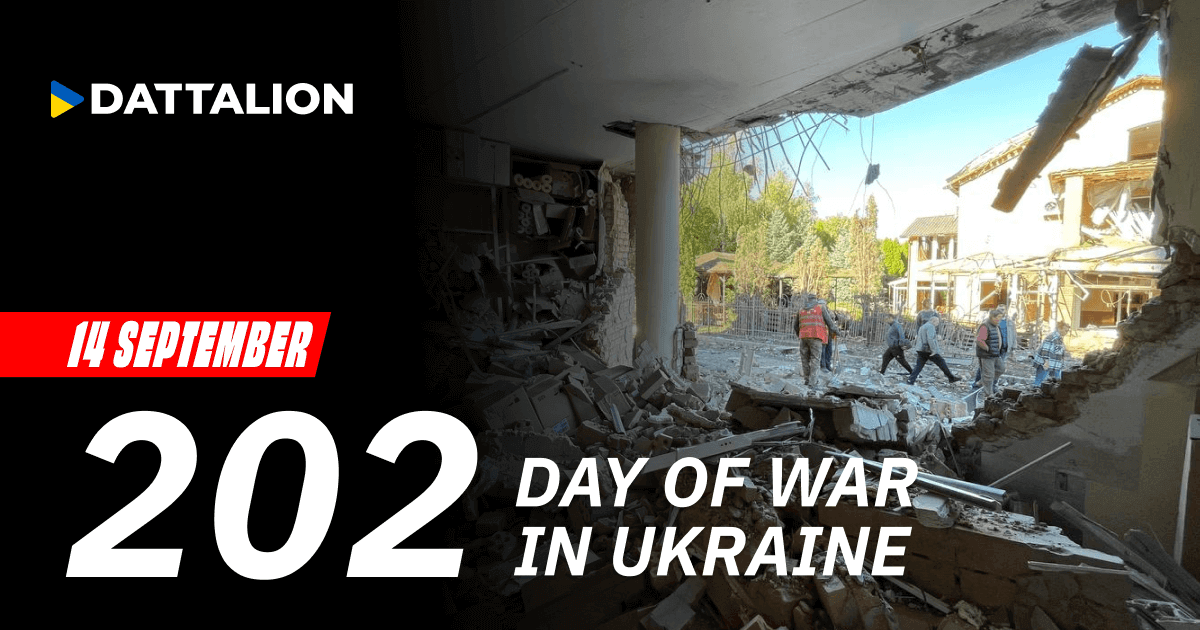 1. Zaporizhzhia region. The russian troops shelled Orikhiv city with MLRs, killing a woman, 84, found the under the rubble of her house.
2. Dnipropetrovsk region. The occupiers launched 8 cruise missiles over Kryvyi Rih, aiming at hydro-technical structures. There were no victims among the civilian population. After the strikes, the water level in the Inhulets River rose rapidly.