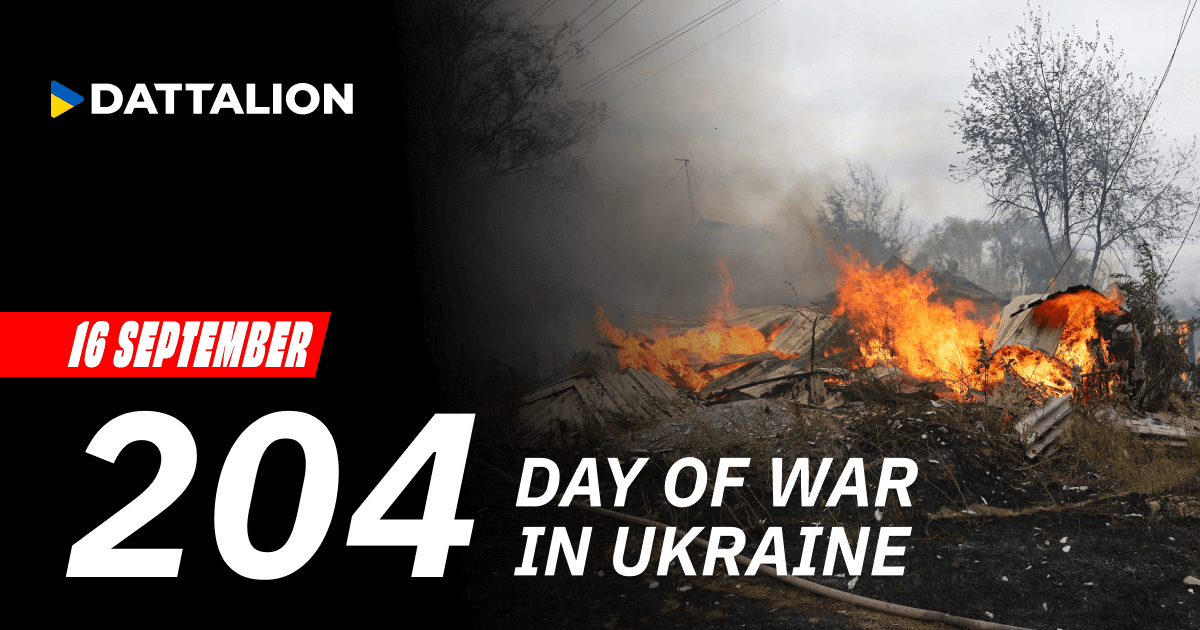 1. Kharkiv region. Across the region, 12 people were injured in the shelling by the russian troops. In the Kupianskyi district, two children, 12 and 13, are among the wounded.

During the week, the bodies of at least 50 civilians were discovered in the liberated territories of the Kharkiv region. Moreover, 445 people were found buried in the mass graves in Izium. All bodies bear signs of violent death.