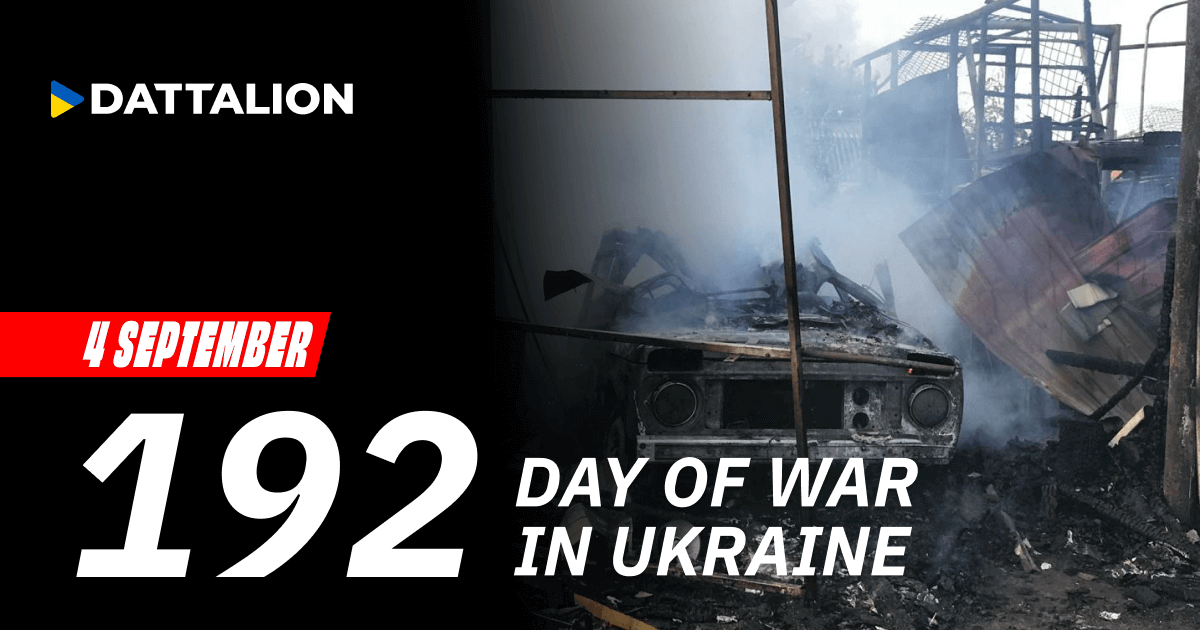 2. Dnipropetrovsk region. The occupiers shelled the Zelenodolsk community with the Uragan MRLs. Reportedly, 10 people were injured, and a boy, 9, was killed.

3. Kharkiv region. In the two-day artillery attacks on Bezruky village, residential buildings, outbuildings, and garages caught fire. Rescuers could not put the fire out due to constant attacks.

In Odnorobivka village, ammunition hit a private house, killing one woman. In Andriyivka village, three civilians were wounded by shelling.

The occupiers hit the Kholodnohirskyi and Novobavarskyi districts of Kharkiv. Two people were hospitalized, and several private houses and one high-rise building were damaged.

A boy, 8, was killed, and three more children and two adults were wounded in the shelling of Vysunsk village. Reportedly, the attackers fired rocket launchers with prohibited cluster munitions. There are no military facilities in this area.