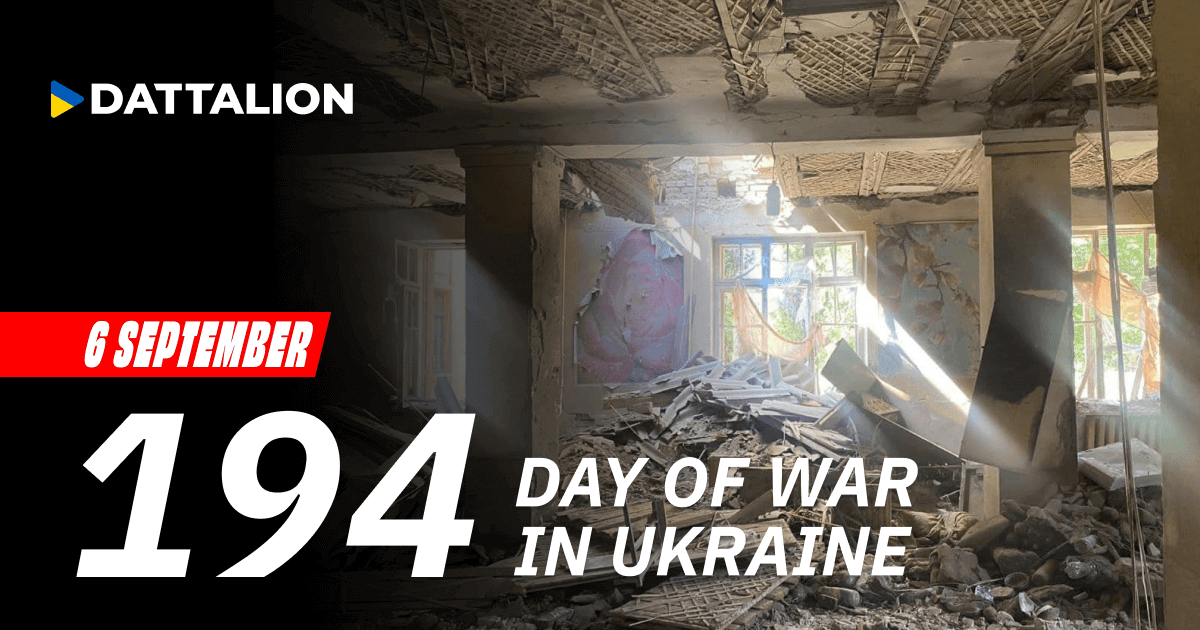 1. Kharkiv region. Russians opened fire on Kharkiv at night on September 6. One private house was hit, woman’s body was found under its rubble.