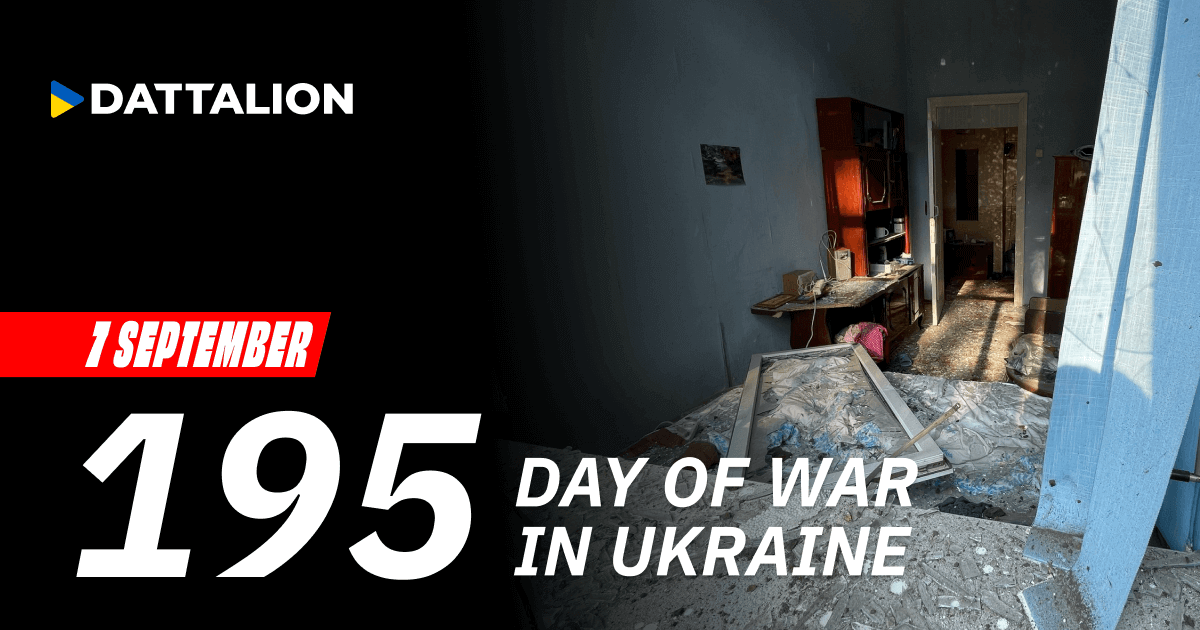 1. Donetsk region. In Slovyansk, the entrance of a residential building was destroyed due to russian shelling. Nearby buildings were damaged by the blast wave. There might be people under the rubble. Rescue operations are ongoing. Three people were killed in the morning shelling of Slovyansk.

2. Kharkiv region. The occupiers again attacked Kharkiv at night. The hits were recorded in the Nemyshlianskyi district. Reportedly, several cars and a production building caught fire.